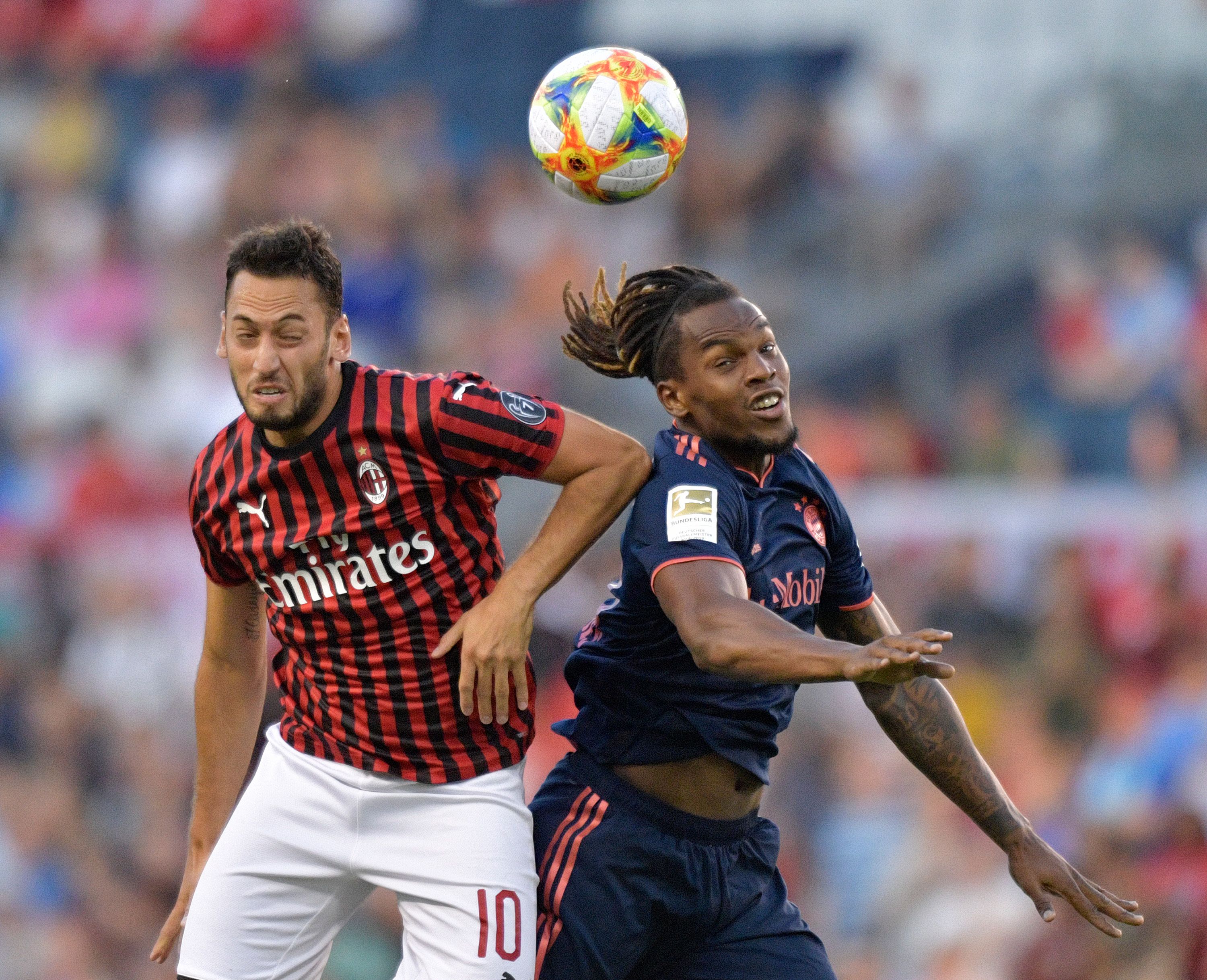 AC Milan have rejected a bid from Turkish giants Galatasaray for midfielder Hakan Calhanoglu, according to the latest reports.

Calhanoglu was strongly linked with an exit over the summer, even reportedly rejecting an offer from Fenerbahce, while fellow Serie A side Torino were credited with interest by multiple sources.

The Turkey international recently gave an interview to SportBild during which he discussed the idea of a potential return to the Bundesliga, insisting he would love to play for Bayern Munich or Borussia Dortmund one day.

According to a report from Calciomercato.com, Calhanoglu represents a ‘dream’ transfer for Galatasaray, who have placed a bid.

However, their offer was only €6million and as a result it was flatly rejected by the Rossoneri, who paid a fee of up to €24m to sign him from Bayer Leverkusen back in summer 2017 (as per Wikipedia).

The 25-year-old has continued to keep his place in the starting XI under Stefano Pioli, suggesting that a January exit would only be allowed for the right price.