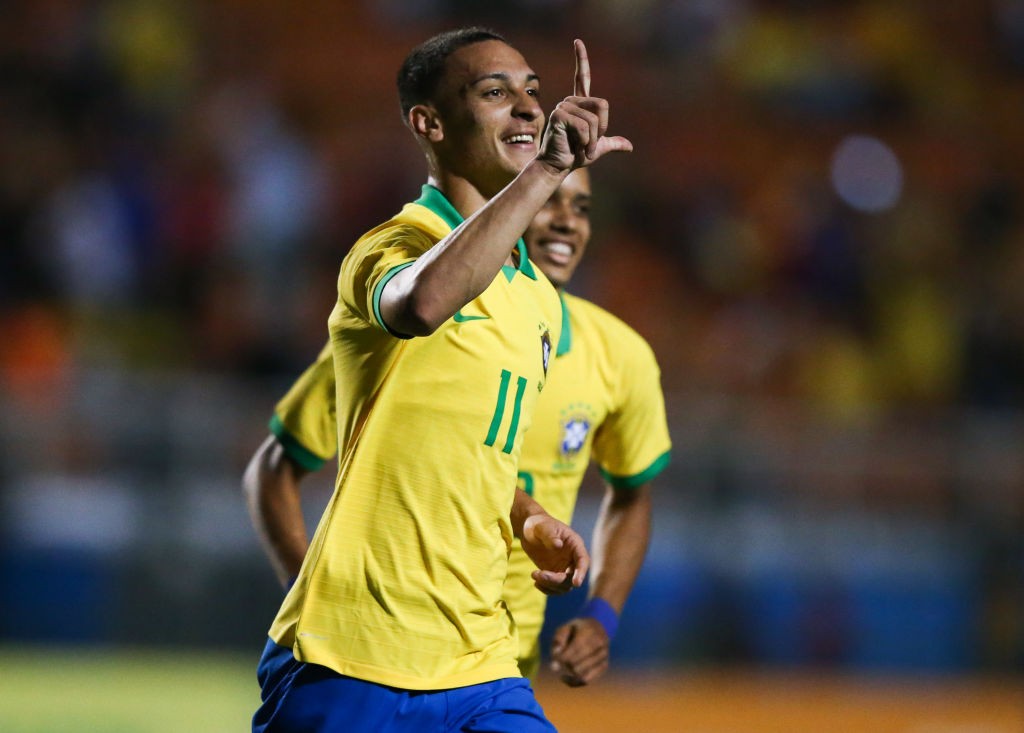 AC Milan are one of a number of clubs interested in signing Brazilian starlet Antony, according to a report.

The 19-year-old can play on either wing and has been hugely impressive for Sao Paolo since breaking into the first team, amassing a combined four goals and assists in 19 appearances this season.

According to Calciomercato.it, he is now beginning to attract interest from a number of top clubs and was even offered to the Rossoneri over the summer.

The report claims that Milan could have signed him for €20million, but due to Financial Fair Play restrictions plus the tactics of then-manager Marco Giampaolo (who played without wingers) they decided to let the deal slide.

Now three other Serie A sides have been credited with interest including Inter, Roma and Napoli.

Milan have shown willingness to sign players from Brazil before, having signed Lucas Paqueta for €35m from Flamengo in January and Leo Duarte for €11m from the same club in August.