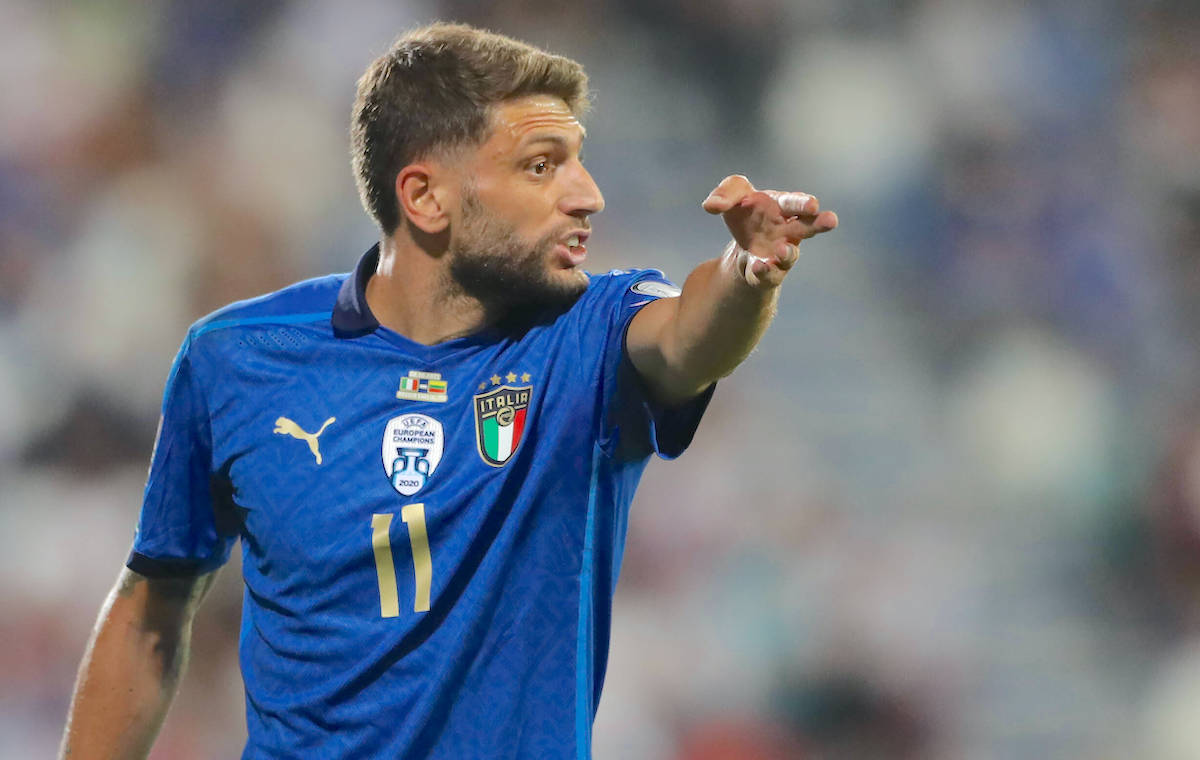 CM: Milan remain in three-way tussle for €35m winger who is an ‘obsession’ for Pioli

Domenico Berardi is destined to leave Sassuolo and AC Milan plan to hold talks over a potential deal, according to a report.

According to Calciomercato.com, Berardi has decided to leave Sassuolo in search of a club that will fight for silverware and he communicated this decision to the management a while ago. There were in-depth talks with Premier League side Leicester City who could be the ones to watch ahead of the January window, but several teams are interested.

Berardi represents the prototype of the right winger that Stefano Pioli wants at Milan given his goal threat, having scored 17 goals and added 8 assists last season. He is almost an ‘obsession’ for Pioli, who asked Fiorentina to sign him when he was their manager too.

The Rossoneri talked about Berardi with Sassuolo with the promise of updating in the coming months, while Fiorentina were closest to signing him in the summer. Rocco Commisso has not let go and is waiting for signals to plan a new approach, and if before the asking price was €40m, it could now be €35m.