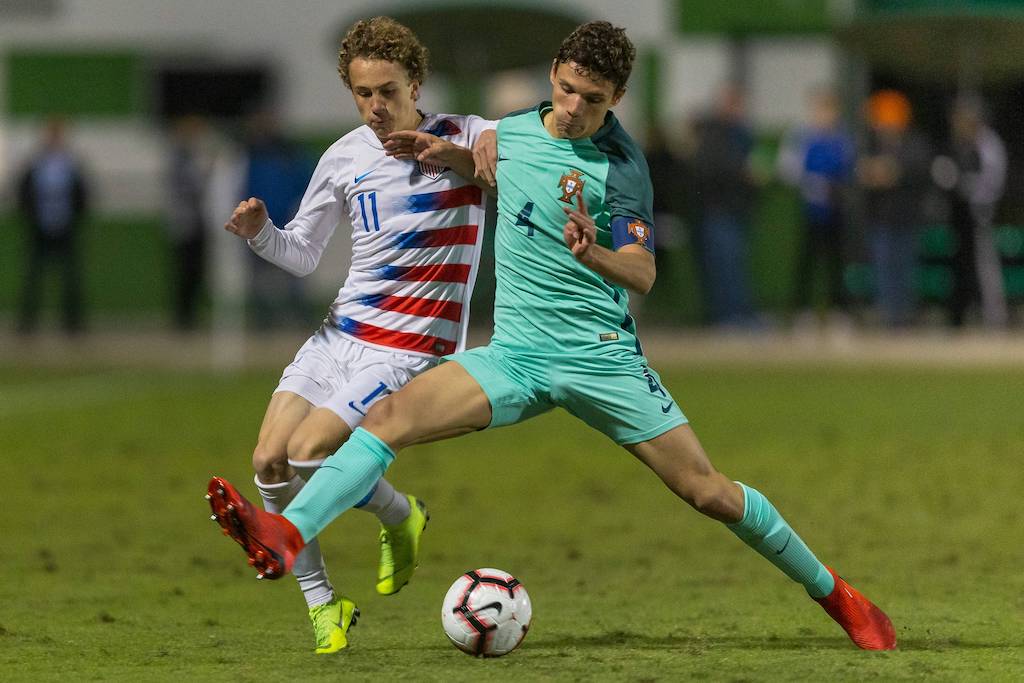 According to Calciomercato.com, the desire of the Rossoneri management is to ‘enter a more virtuous cycle at an economic level’ by signing young players with high potential who will develop and allow the club to make capital gains on the balance sheet.

Quaresma is an example of this and is a player that Milan are strongly fond of, but so are Atletico Madrid, Inter and RB Leipzig. His technical characteristics have Milan’s scouts convinced, but the fact his contract expires in 2021 also presents a big opportunity.

The 18-year-old is currently captain of both the U23 team of Sporting and the U19 national team of Portugal, and plenty believe his promotion to the senior side is not far away.

However, his stay in Lisbon is tied to the discussions between the club and his agent, the former Milan player Paulo Futre. Milan have seen a first offer of €10million rejected, but the scouting area remain vigilant regarding the contract situation.