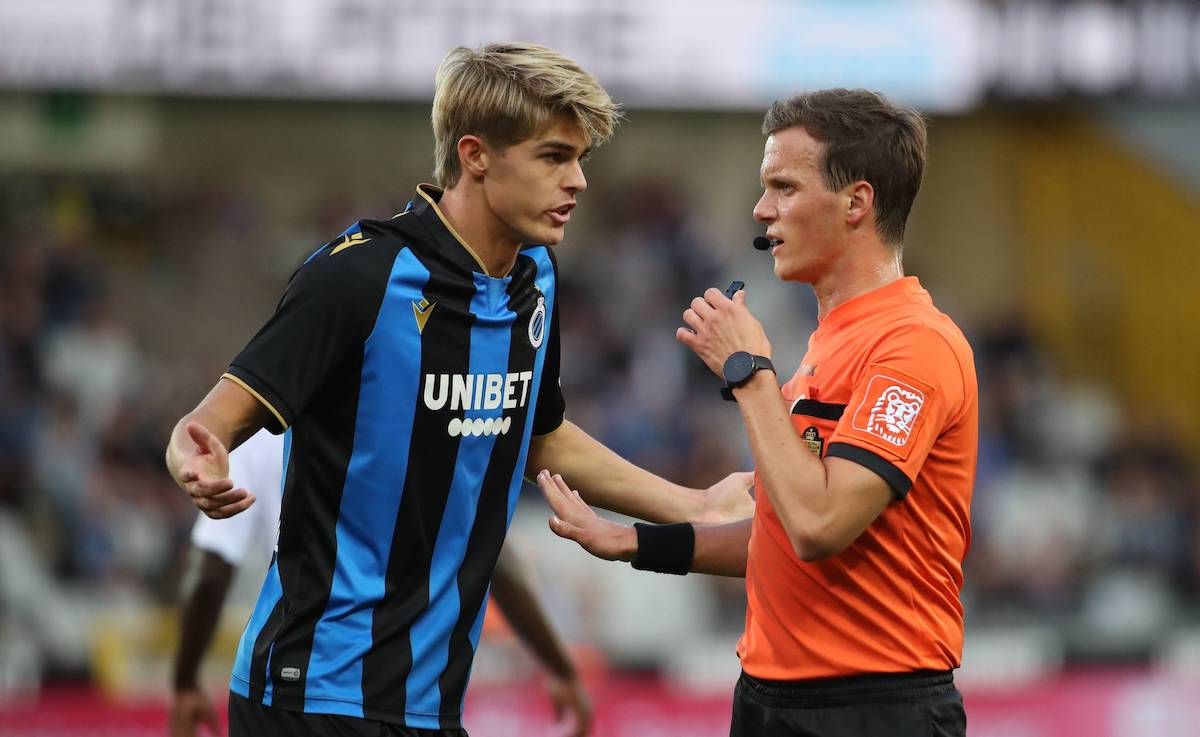 CM: Milan remain on the hunt for a new playmaker and are ‘crazy’ about Belgian starlet

De Ketelaere made his Champions League debut against Paris Saint-Germain back on 22 October 2019, and then on 15 September 2021 he faced them again, this time with a front three of Neymar, Messi and Mbappé stop at the Jan Breydel Stadion. He impressed so much so that Belgian newspaper Het Laastse Nieuws gave him 9 in their ratings.

According to Calciomercato.com, his emergence in the Belgian national team is only a matter of time and Milan – as well as half the clubs in Europe – are ‘crazy’ about signing him. Sporting director Ricky Massara has long had his name on his wish list, but an offer of over €25m would be needed to sell.

The feeling is that summer 2022 is the right time for his to change clubs as his contract expires in 2023 and the young talent has not yet found an agreement over a renewal.

READ MORE: Centre-back to leave Milan on a free as Juve and Barcelona ask for information