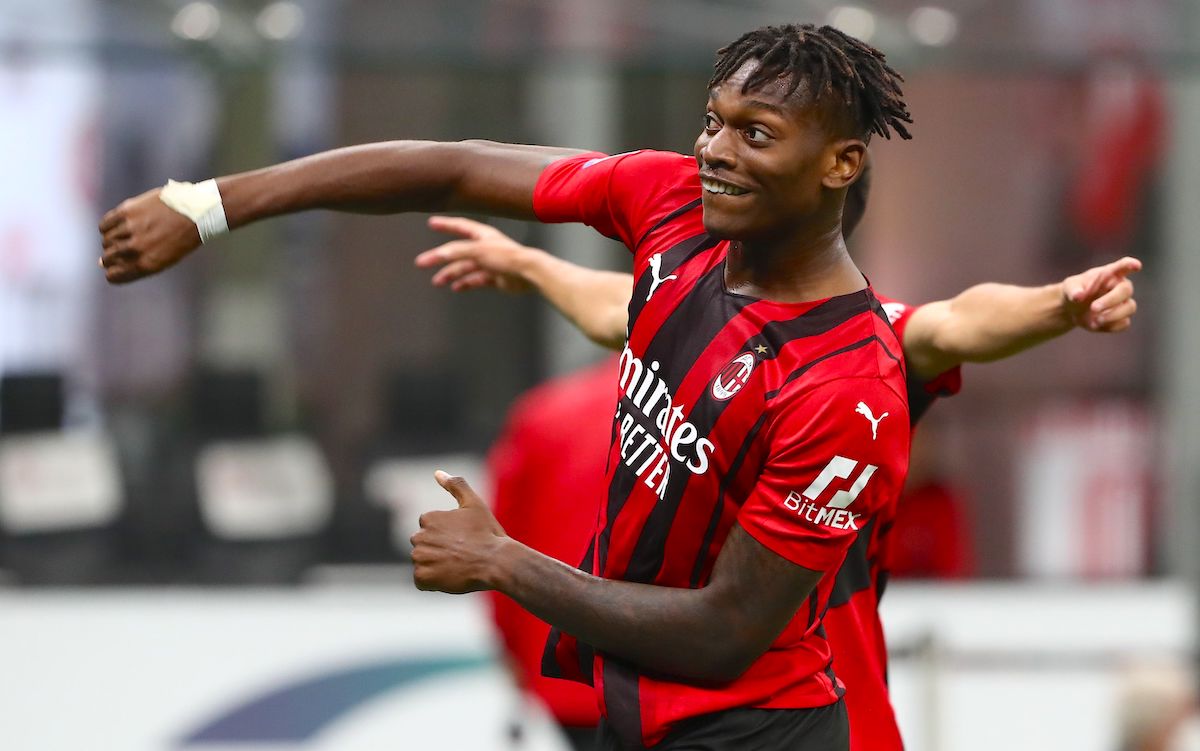 CM: Milan right to reject summer advances for winger as renewal is now on the agenda

AC Milan rejected offers that arrived for winger Rafael Leao over the summer and now they want to protect him for the future, a report claims.

Heading into his third season at the club now the feeling is that Leao must begin to show signs of consistency in his game. Despite being just 22 years of age he has shown an explosive amount of potential in both of his first two full seasons, but only in glimpses.

Leao has four goals already this season and has shown signs that he has taken that next step in his development. Calciomercato.com reports that the forward has shown high-level performancess and a mentality as a player who finally knows what he wants and where he needs to go.

The club therefore feel that they were right in the summer not to listen to the offers arrived for the Portuguese, and now the intention is to secure him soon for the future as well, perhaps via a renewal.