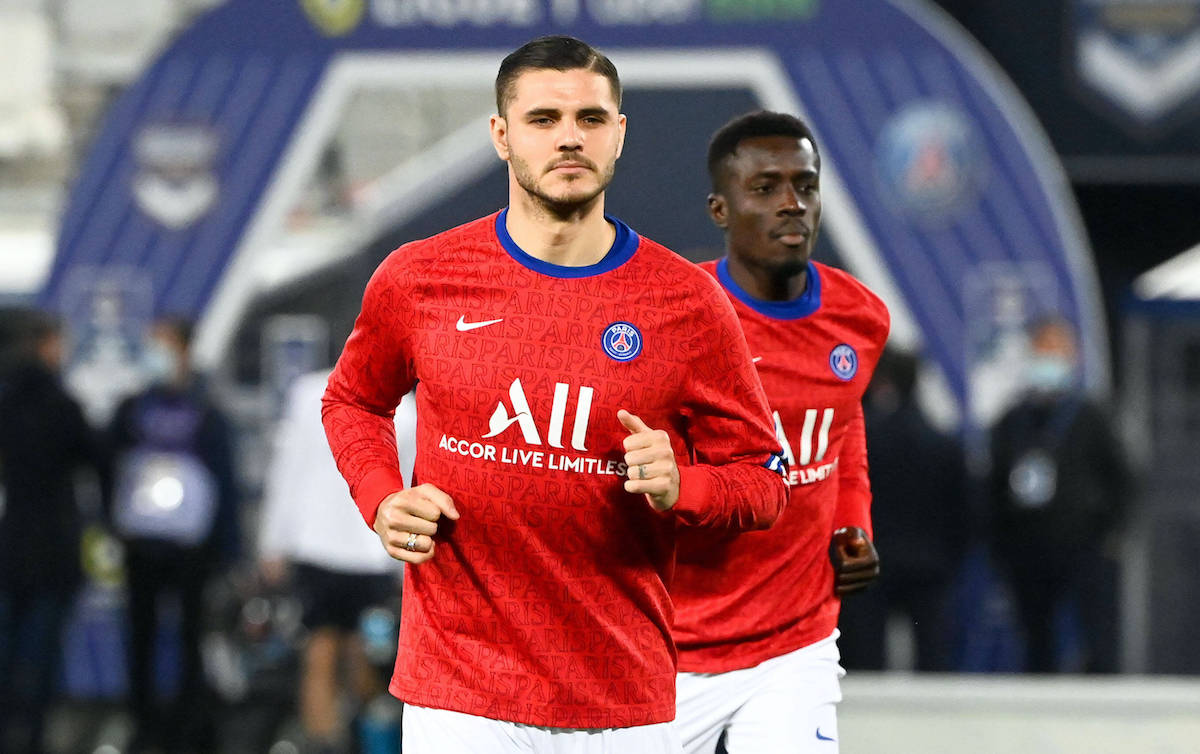 CM: Milan, Roma and Juventus sense an opportunity as PSG striker could move this summer

AC Milan are one of three Serie A teams who could make a move for Mauro Icardi this summer, according to a report.

Calciomercato.com reported last month that Wanda Nara and her entourage are already at work to try to bring Icardi back to Italy and there have been talks with Juventus and Milan. Wanda Nara was, as per the report, pushing for this solution as it would give her and her husband the opportunity to return to live permanently in Milan.

According to the latest from the same source, Juventus, Milan and Roma are the three Italian clubs ready to try and pounce if the opportunity to land Icardi arises. The report mentions that the former Inter man is currently considered to be on the fringes of the plans of PSG, with the idea that he could return to Serie A to try to relaunch himself a concrete one.