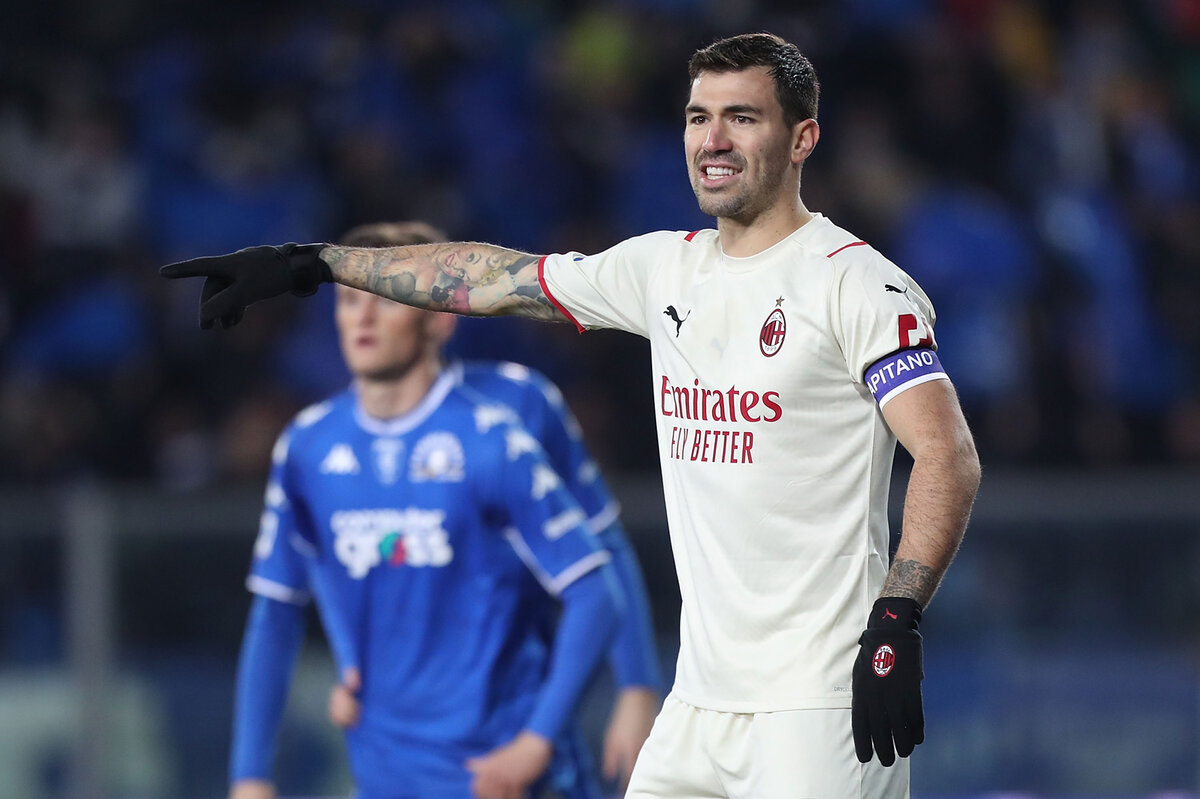 Alessio Romagnoli’s contract will expire at the end of the season and the captain is yet to sign a renewal. AC Milan have made an offer and are currently waiting on his response, a report claims.

The centre-back has made 18 appearances for the Rossoneri this season, somewhat redeeming himself after what was a tough last six months to the 2020/21 season. Of course, Simon Kjaer’s injury has resulted in even more playing time.

Romagnoli has seemed open to a renewal but as per Calciomercato.com, Milan are yet to receive a response regarding their three-year offer worth €3.5m per season.  They are keeping the door open for the captain but have also started to look around.

Ricky Massara, Milan’s sporting director, is following Montpellier defender Maxime Esteve with great interest. He’s just 19-years-old and has impressed with the French side, with a price tag of around €5m. It should also be noted that he’s left-footed.

The same can be said about Empoli’s Mattia Viti, regarding whom Milan have held talks with Empoli. These are two players that could replace Romagnoli in the summer, should the captain decide to leave.