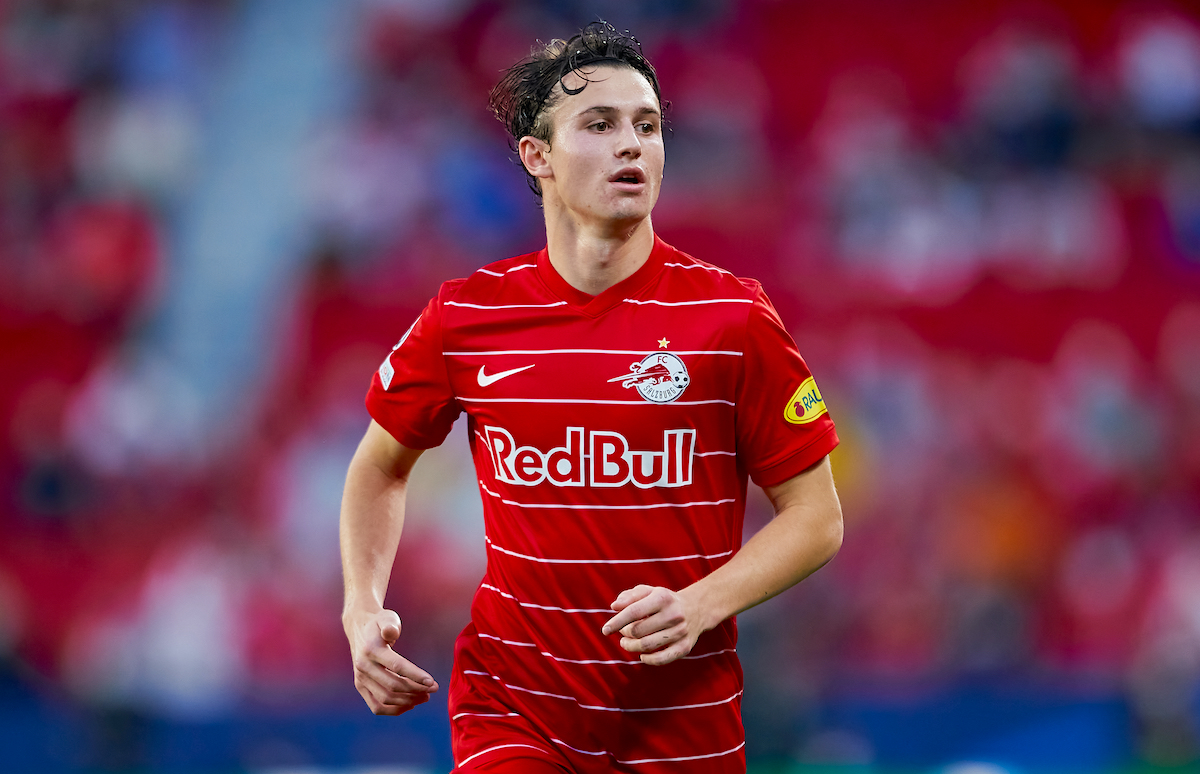 AC Milan are always on the lookout for talents on the market and one of the players on their radar is Brenden Aaronson. The youngster has impressed with RB Salzburg and could soon be ready for the next step.

This season, the attacking midfielder has registered three goals and seven assists in 26 appearances for the Austrian side. At 21-years-old, this has resulted in several big teams keeping an eye on him.

As reported by Calciomercato.com, Milan are one of them and he could be a signing for the future. A January move is excluded as the cost of the operation isn’t worth it for the Rossoneri, who need to focus on other positions next month.

The current price tag of Aaronson is €18-20m and that is quite the increase from the €6m Salzburg paid just 12 months ago. Philadelphia are entitled to 10-20% of the resale price and this also makes a summer move more likely, as prices are higher then.