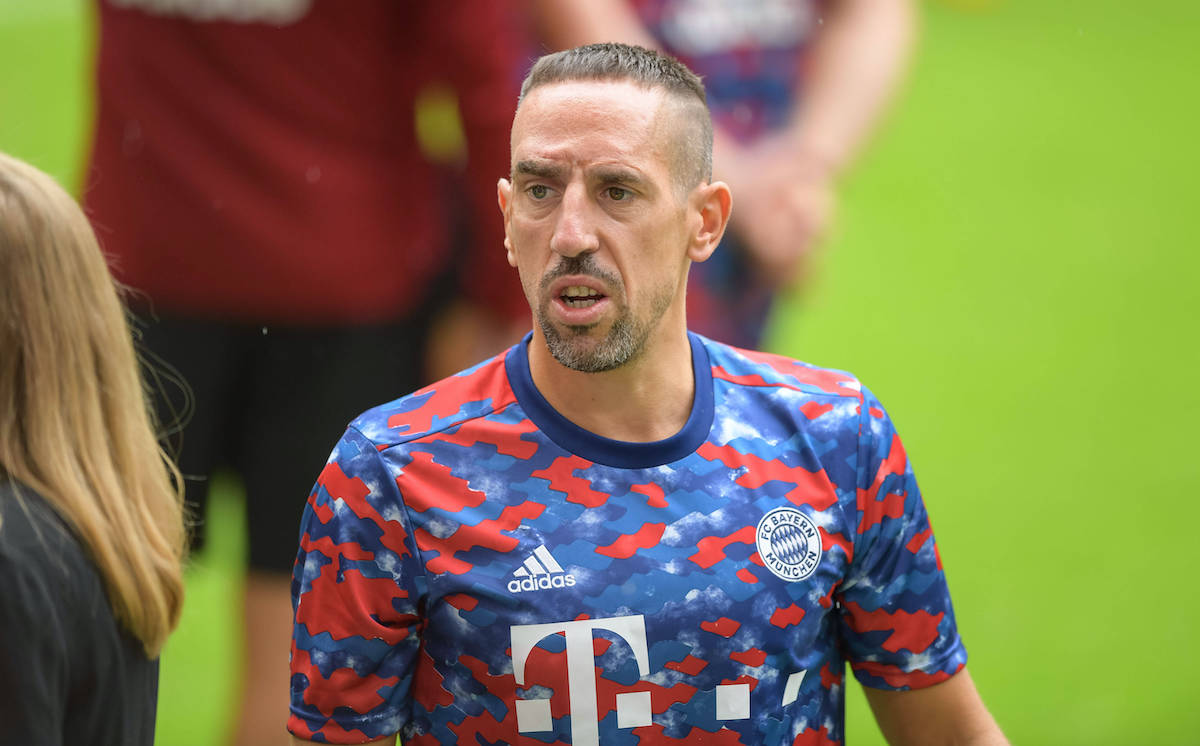 CM: Milan, Sampdoria and Lazio all offered chance to sign Ribery as a free agent

An interesting market background has emerged regarding Franck Ribery as the winger was reportedly offered to Milan over the summer.

As Calciomercato.com reports, the transfer window closed last night but those who are categorised as free agents can still agree terms with clubs and Ribery is one of them. Many thought he may retire after his time at Fiorentina given he is now at the age of 38, but the Frenchman still wants to keep playing and trained all summer at Bayern Munich’s sports center, waiting for a call from a club.

He told his agent to give priority to Serie A and to wait for an Italian team to come forward and that is why he did not accept the offers that came from Saudi Arabia and Turkey. In recent weeks he was offered to Milan and Sampdoria, who both said no to the idea.

Lazio were also offered Ribery and did not immediately dismiss it as they had difficulty in closing a deal for both Kostic from Eintracht Frankfurt and then Zaccagni from Verona, but in the end they too rejected him. Hellas Verona seem to be the new option for him.