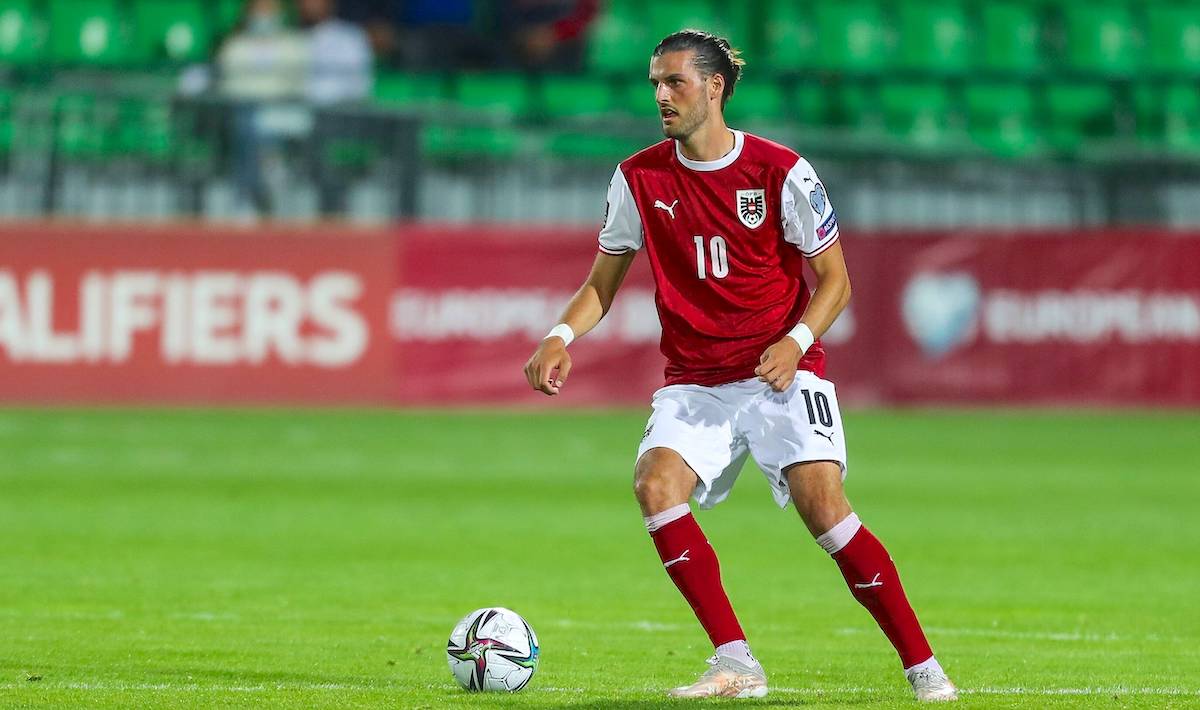 AC Milan were interested in signing midfielder Florian Grillitsch from Hoffenheim in the summer an even made an official offer, a report has revealed.

As Calciomercato.com reports, Grillitsch was one of the concrete targets to strengthen Stefano Pioli’s midfield department as the management identified him as a potential market opportunity. Milan’s interest actually dates back to last spring, which became an official offers after the European Championships of €8million plus €2m bonuses.

Despite the Austrian international’s willingness to complete the move, the deal never actually got close to completion because of Hoffenheim’s demands, which Milan considered too high for a player with a contract expiring next June.

Maldini and Massara decided to turn to Yacine Adli of Bordeaux when they realised that Grillitsch was going to be out of reach from an economic point of view, signing him for the exact same amount as the offer they made for the Hoffenheim man. Now, it seems Grillitsch has missed the chance to join Milan train and it will stay that way, as Milan chose Adli.

READ MORE: Milan to meet agent of centre-back in the next few days to discuss renewal