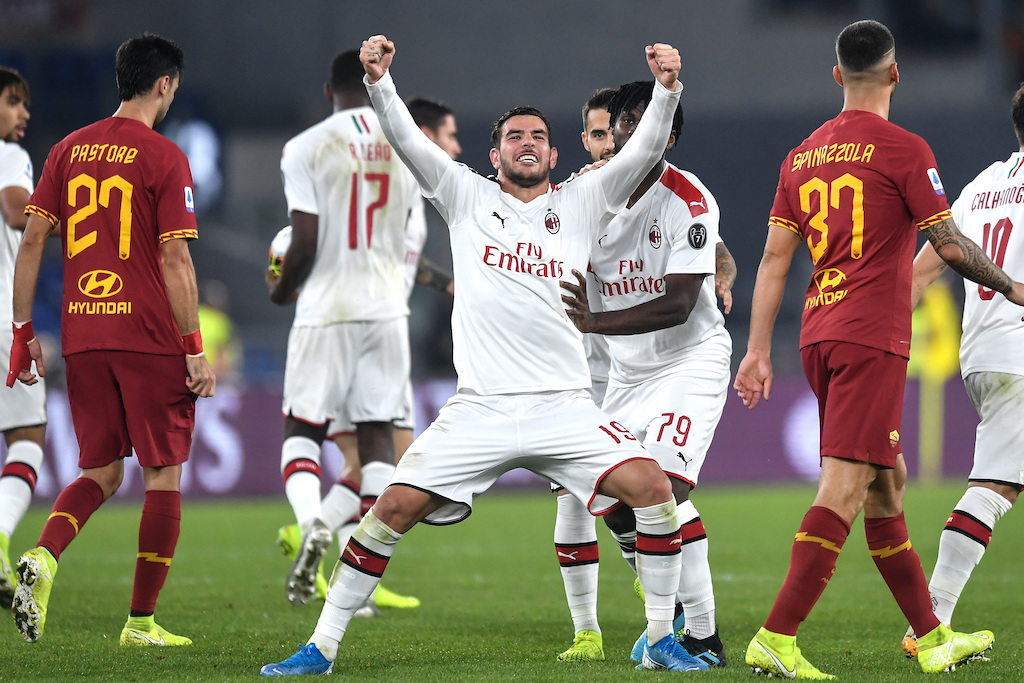 CM: Milan scared by PSG’s pursuit of €60m defensive star due to one key reason

AC Milan have one fear regarding Paris Saint-Germain’s alleged interest in full-back Theo Hernandez, according to a report.

Theo has been nothing short of a revelation for Milan this season. He has amassed six goals in all competitions making him the club’s second-top scorer, having wrestled the starting spot from Ricardo Rodriguez early in the campaign.

There have been rumours of interest from his home country and in particular PSG, and Calciomercato.com confirmed that the Parisians are serious about signing him during a report earlier this week.

According to the latest from Calciomercato.com, Milan have no intention of selling the 22-year-old Frenchman in the upcoming transfer window, but they are concerned about the interest of PSG for one key reason.

The outlet claims that if their sporting director Leonardo were to begin talks with the player and his agent over a move, he could offer the defender a huge salary which would make all the certainties regarding his stay at San Siro crumble.

It has recently been suggested that it could take up to €60m to make Milan sit at the negotiating table.