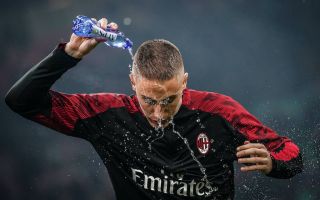 CM: Milan schedule meeting with Conti’s agent as renewal could be discussed

Andrea Conti is expected to remain at Milan, but his spot in the starting eleven is far from secured. As the Rossoneri are looking to bring in a right-back, a meeting could take place with the player soon to discuss the future.

As reported by Calciomercato.com, Davide Calabria will be the one to leave and it seems Spain has become the most likely destination. The likes of Sevilla and Real Betis are interested and negotiations are already underway.

Despite his injury history, Conti has managed to fight his way back and was often picked ahead of Calabria by Stefano Pioli. In fact, he played 26 games between the Serie A and Coppa Italia this past season, which is a positive sign.

Regardless of Serge Aurier, Denzel Dumfries and Emerson – all three linked with a move to Milan – Conti is ready to compete for a spot in the starting eleven. A meeting will take place to discuss the future and the needs of the parties.

However, they will move forward together and perhaps the next steps will be evaluated, such as the contract renewal. His current deal will expire in 2022, meaning there’s no rush on this front. 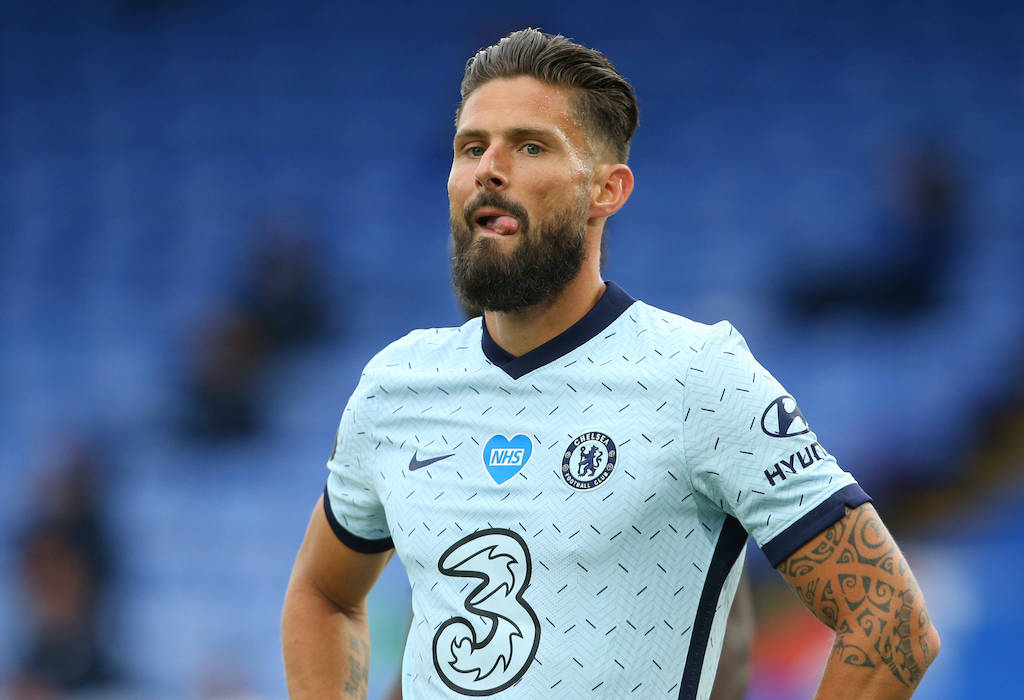