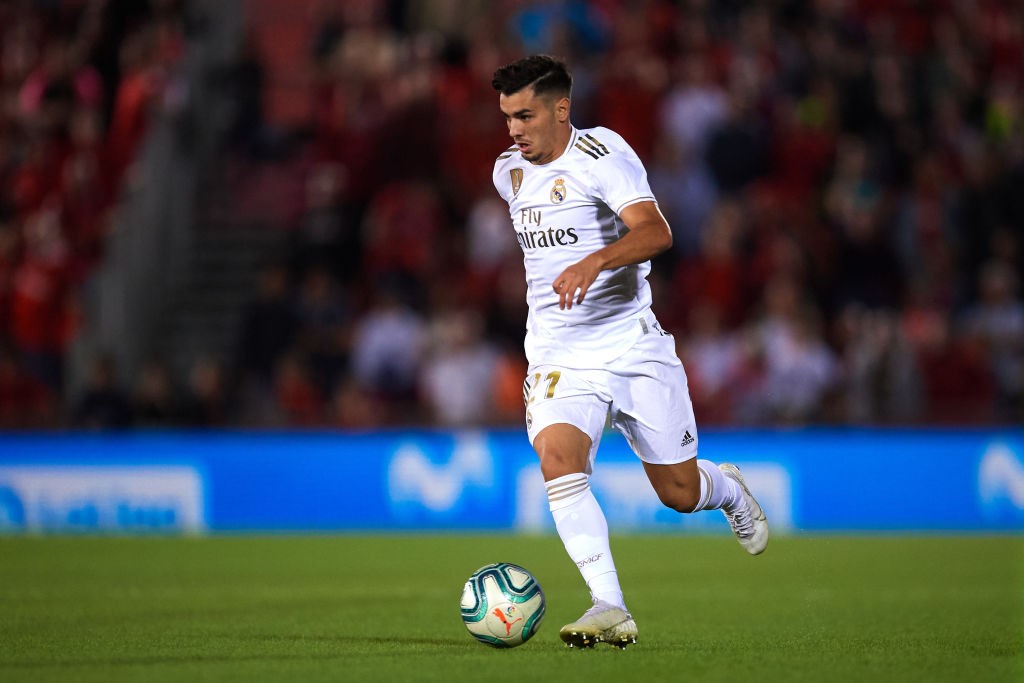 It’s a phase of study and reflection for Milan with regards to the market. The Rossoneri are unlikely to be the protagonists of a sensational transfer campaign, having performed so well post-lockdown, a report claims.

As reported by Calciomercato.com, the strategy is to reinforce the squad with few but specific targets. The priority, though, has been given to Zlatan Ibrahimovic’s renewal and the potential departures of some redundancies.

That being said, Paolo Maldini’s agenda includes a new meeting, after the one twelve months ago, with Real Madrid. Most likely, it will take place in the first week of September, with Milan looking for new ‘Theo Hernandez opportunities’.

The Rossoneri admire Oscar Rodriguez, an attacking midfielder who just got called up to the Spanish national team by Luis Enrique. At the moment, there are no negotiations between the parties but it’s a profile that Pioli also likes.

The price tag is set at around €20m and Real Madrid also want to include a buy-back option. Another player on Milan’s radar is Brahim Diaz: one year younger than Rodriguez but the same role and desire to emerge.

Furthermore, it shouldn’t be forgotten that Milan also have followed Luka Jovic in the past. There are many ideas for a new axis with Real Madrid, therefore, following the same path that got them Theo Hernandez.

READ MORE: Bonaventura defends Giampaolo and insists ‘he would have needed more time’