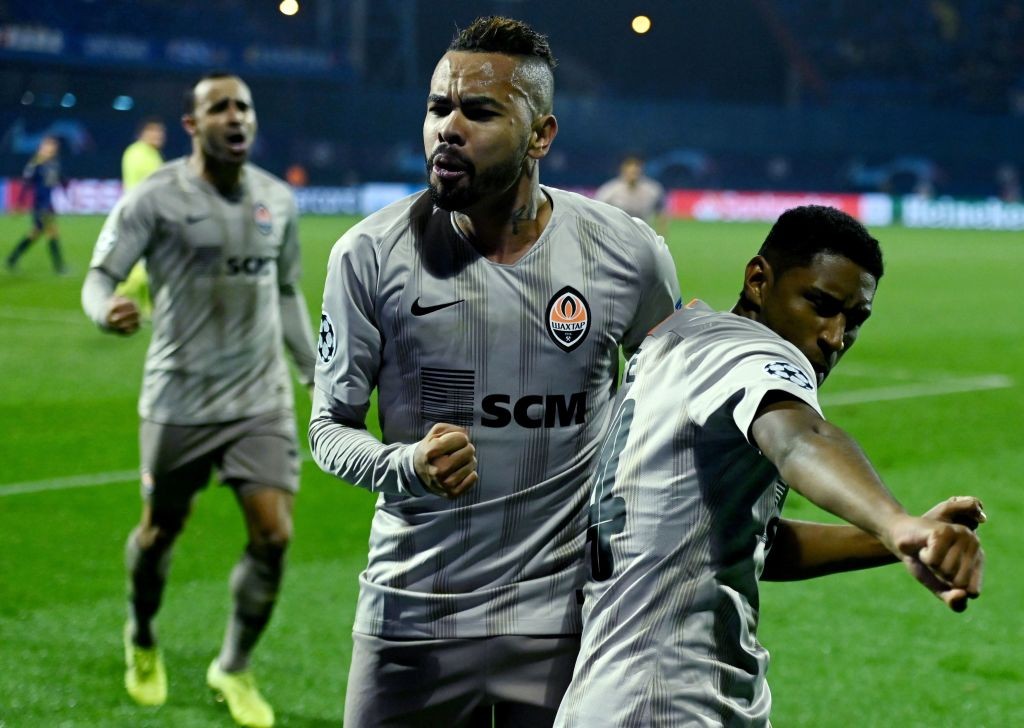 AC Milan sent a scout to watch two players in action during Dinamo Zagreb vs. Shakhtar Donetsk on Wednesday night, a report claims.

The Rossoneri’s owners Elliott Management are aware that investment is needed in January in order to add to a struggling young squad, as we exclusively revealed recently.

According to a report from Calciomercato.com, Milan went on an eastern scouting mission last night as a representative observed Dinamo Zagreb and Shakhtar Donetsk draw 3-3.

The report claims that Dinamo playmaker Dani Olmo was watched closely, with the Spain U21 international registering an assist playing as the right-sided central midfielder in a 3-5-2.

Olmo has been continuously linked with Milan over the last few months, and back in June the player himself confessed that he is flattered by the links, while his father Miquel also confirmed he did hold discussions with the Rossoneri.

The 21-year-old looks set to move on by next summer at the latest having revealed his frustration at being priced out of a summer exit, with Dinamo asking for €40m.

Meanwhile, Milan also scouted Shakhtar midfielder Taison during the game, another player heavily linked with the Diavolo over the summer.

We revealed that Milan offered a loan with obligation to buy under certain conditions, but Shakhtar wanted an outright sale and were demanding his €30m release clause.

The 31-year-old played on the left in a 4-2-3-1 and didn’t manage a goal or an assist, but does have six goals and six assists in 10 league games so far this season.