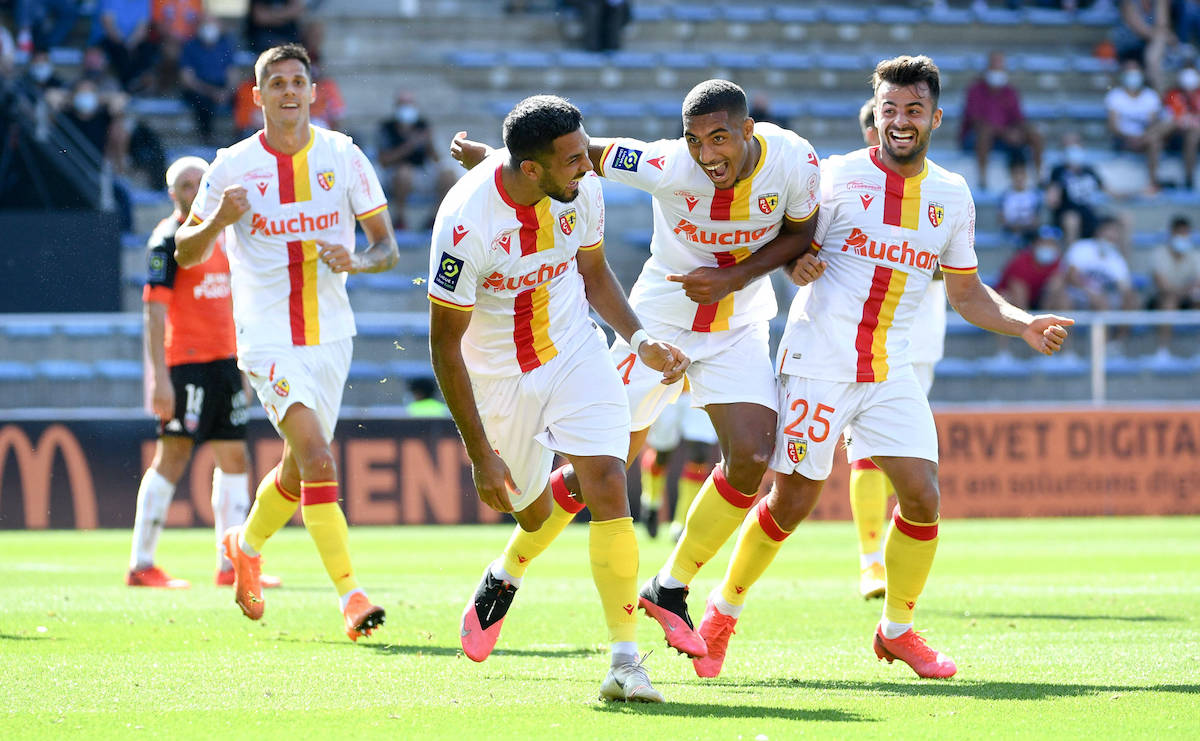 AC Milan had scouts at RC Lens’ game over the weekend as Alessio Romagnoli continues to remain in the firing line, a report claims.

As Calciomercato.com reports, Alessio Romagnoli has been in the crosshairs of critics in the past and now the captain is under fire again after another performance against a team that posed challenges and ultimately there was no answer to.

The outlet describes it as a matter of personality and ability to read moments of difficulty have prevented Romagnoli from reaching the level of the top Italian central defenders in recent years.

Not even Fikayo Tomori’s arrival in January has definitively filled one of the gaps identified in recent months by Maldini and Massara.

The fact Simon Kjaer is almost 32 and keeps suffering injuries plus the delicate contractual situation of his partner Romagnoli – who is expiring in 2022 and has Raiola as his agent – means that the scouting network are on the lookout again.

Tomori could still stay and Milan will make their assessments on the €30m buy-out option, while Milan are also looking to other profiles ready for the immediate but with an eye to the future.

Scouts followed the Ligue 1 match between Reims and Lens with great attention, in particular the two central defensive players Loic Badé and the Argentine Facundo Medina.

Not only that, but the report concludes by claiming that Cheick Doucoure was also watched in addition to the aforementioned duo.