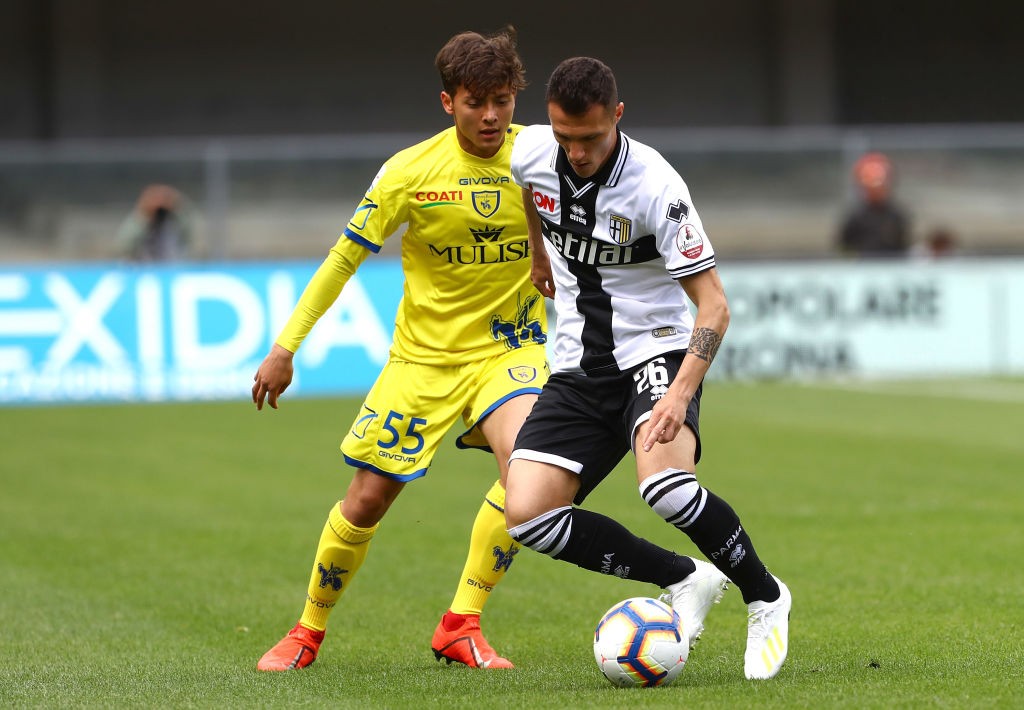 AC Milan are still interested in a move for young Chievo starlet Emmanuel Vignato, according to a report.

Elliott Management’s recruitment strategy since taking charge of the Rossoneri last year has been focused on signing young players with high potential and recording capital gains on the balance sheet.

According to a report from Calciomercato.com, Milan’s chief scout Geoffrey Moncada continues to have an eye on possible gems for the future, one of whom is Chievo playmaker Vignato.

The 19-year-old has made seven appearances for the Serie B side this season, amassing one assist, and the report claims that the scouts of Milan were present at Chievo-Pordenone and Livorno-Chievo to watch him.

Chievo’s president Luca Campedelli has set an asking price of €8million for the midfielder, and Milan are considering a bid.

The report concludes by noting that Sampdoria, Lazio and even Bayern Munich are all tracking the teenager.