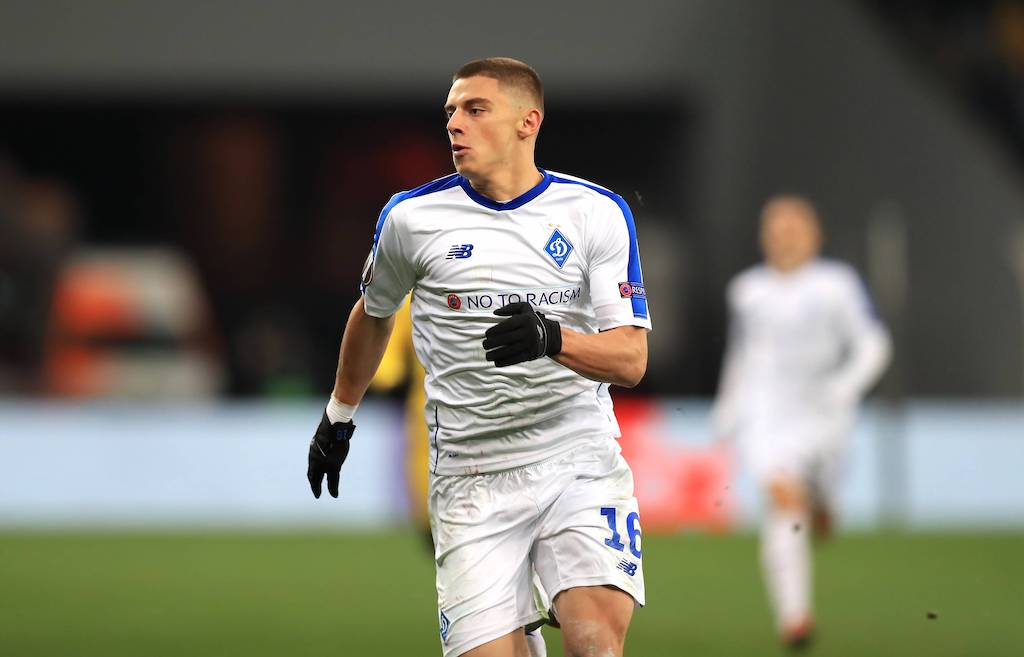 AC Milan are interested in Dinamo Kiev left-back Vitaliy Mykolenko and could make an attempt to sign him, a report claims.

The Rossoneri allowed Diego Laxalt to leave for Celtic on deadline day of the summer window, meaning they are without a natural left-back to be the deputy to Theo Hernandez, although Diogo Dalot and Davide Calabria can play there if needed.

According to Calciomercato.com, Vitaliy Mykolenko is one of the players currently being monitored by Milan as a potential solution as the 21-year-old continues to go from strength to strength.

He is a starter in the Ukrainian national team coached by Andriy Shevchenko, who has even recommended the player to Milan.

Speaking to Carlo Pellegatti over the summer, Shevchenko spoke on Mykolenko: “Is Mykolenko good enough for Milan? He has grown up so much and for two years he has been a starter on my team. He has a large margin of improvement and it is fundamental for us, then Milan will decide whether to buy him or not.”

The report adds how the Diavolo tried to sign him last summer, even holding a meeting at Casa Milan involving sporting director Ricky Massara plus intermediaries Parisi and Antonelli.

The Rossoneri scouts watched Ukraine’s latest matches against France and Germany and Mykolenko was of particular interest, with the player admired due to his flexibility as he can also play centre-back.

He has great physical strength which he also combines with excellent technique, and he is valued at around €12million, making him a less expensive solution than Sporting’s Nuno Mendes.