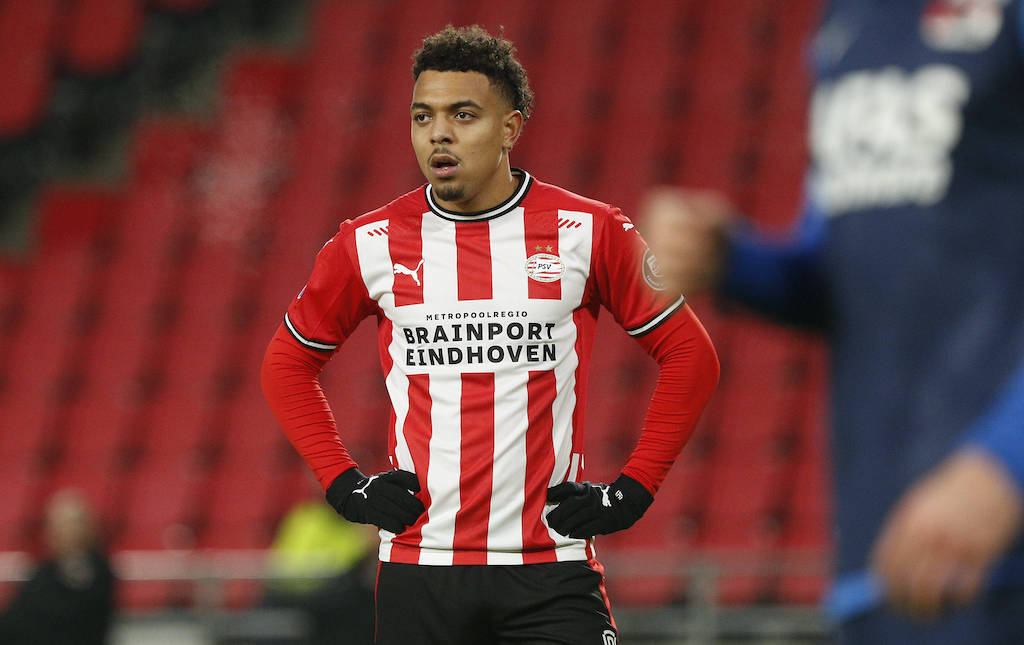 AC Milan have ensured that Zlatan Ibrahimovic will remain at the club for another season and now attention turns to who could be his deputy.

As Calciomercato.com reports, Wednesday’s home defeat against Sassuolo and the Super League chaos meant that Milan were happy to give a signal with the renewal of the Swede, one showing that they know who their leader is and that continuity is key.

In October though Ibrahmovic will be 40, and even if he is a master in managing his own body and loves to call himself a ‘Benjamin Button’, the last few months have confirmed an increase in injuries.

That is why the purchase of a new centre-forward is one of the objectives set for the summer, as the right profiles to support Ibrahimovic have already been identified by Maldini and Massara.

Andrea Belotti, Dusan Vlahovic and Gianluca Scamacca are mentioned in the report as possible options from Italy, but do not discount PSV’s Donyell Malen (also €30m). The four players are defined names and objectives, united by a common denominator: the cost of the operation.

For example, Belotti would cost around €30m given his contract expires in 2022 and the renewal negotiation is not taking off, while Sassuolo want €40m for Scamacca and Fiorentina are after €50m for Vlahovic, but both of their deals expire in 2023 with no signs of an imminent renewal.

Qualification for the next Champions League becomes fundamental for Milan and the resulting revenues, which would guarantee funds for a striker and other operations like the purchase of Tomori.