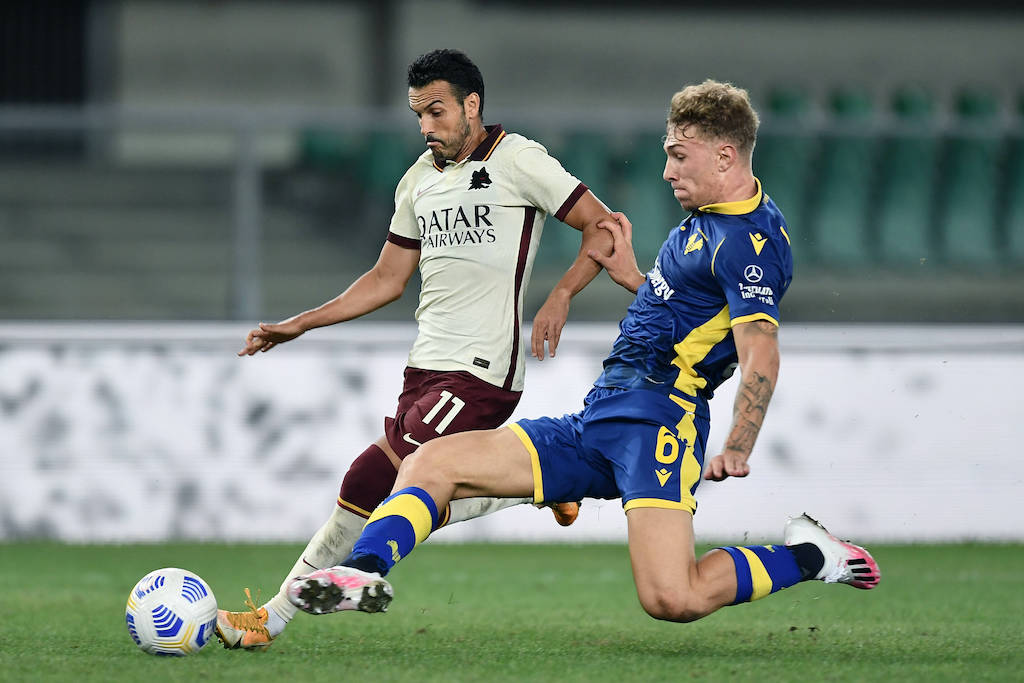 Hellas Verona defender Matteo Lovato remains a target for the Milan management but they have already seen an offer rejected, it is claimed.

The Rossoneri have been linked with a move for Lovato over the past few weeks as the talented young centre-back continues to impress in his first full Serie A season.

According to Daniele Longo of Calciomercato.com, Paolo Maldini in fact has already launched a first concrete offer to Verona to try and sign Lovato in the winter transfer window.

The journalist claims that he offered Leo Duarte plus an economic adjustment (just over €5million), a bid that was rejected by Hellas who do not intend to take into consideration any players when selling the 20-year-old.

Maurizio Setti’s club demands an outlay of no less than €15million for their young jewel who appears to have attracted interest from a number of different clubs, something that will only drive his price up.

Milan remain interested and will not give up just yet, but other targets now appear closer such as Strasbourg’s Mohamed Simakan.