Scouts of Juventus and AC Milan will be monitoring the performances of Cagliari’s 19-year-old attacking midfielder Nicolò Barella, calciomercato.com has exclusively learned.

The Italian youngster has just extended his stay at the club signing a new contract until 2021. Barella is one of Italy’s most interesting young players. Despite his young age, he has already 20 appearances in Serie A this season which is his first one in Serie A. 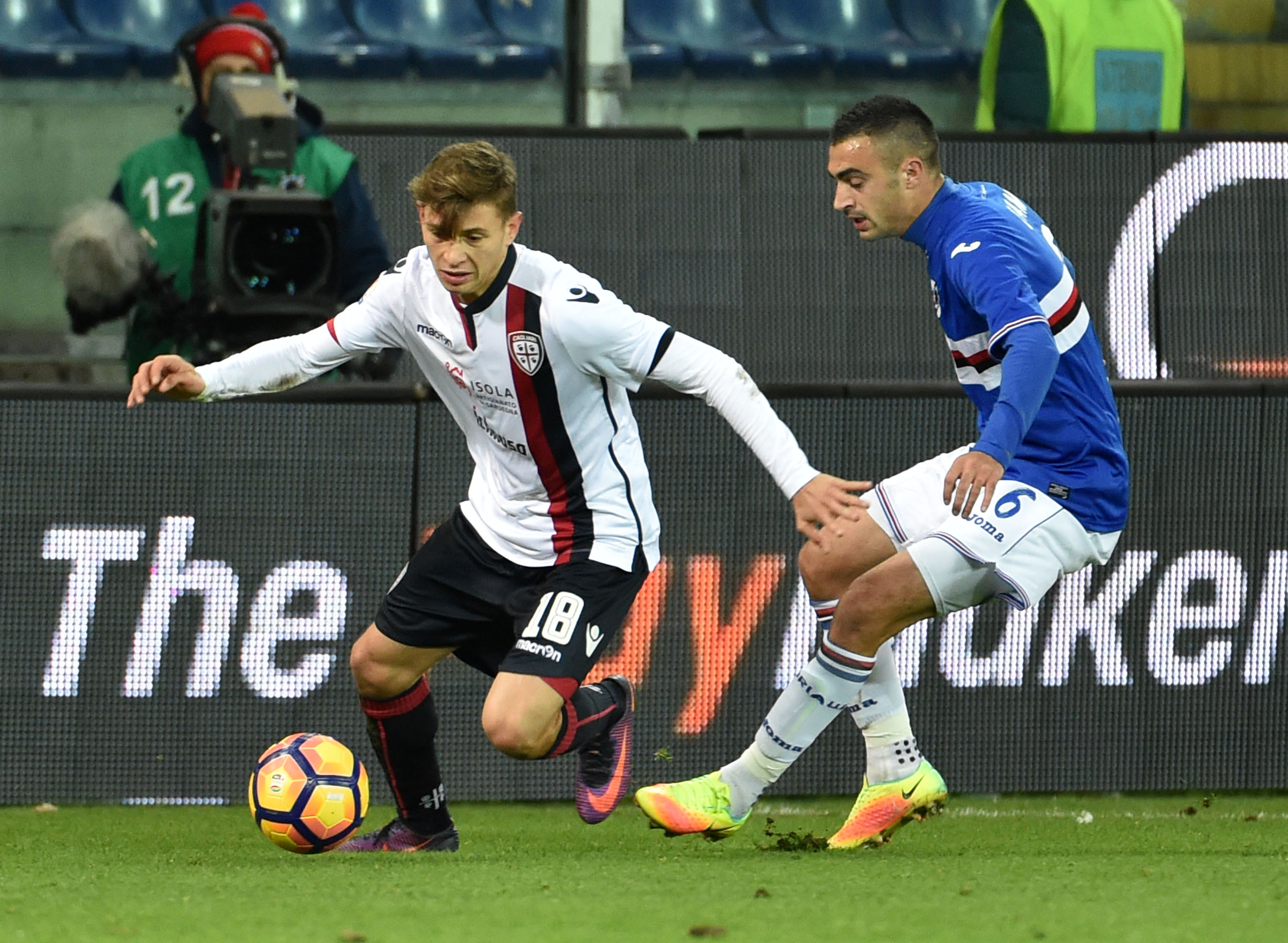 Juventus are long time admirers of the 19-year-old starlet, so much the Old Lady’s director of sport Fabio Paratici personally scouted the player last year during an International game of U19 Italy national team against Israel. Juventus failed to make concrete offers as Barella’s last season at Como in Serie B was not as good as this one with Cagliari.

​Representatives of both Serie A giants will be on the stands of Bergamo’s Atleti Azzurri d’Italia tomorrow to watch Barella who should start Cagliari’s away clash against Atalanta.