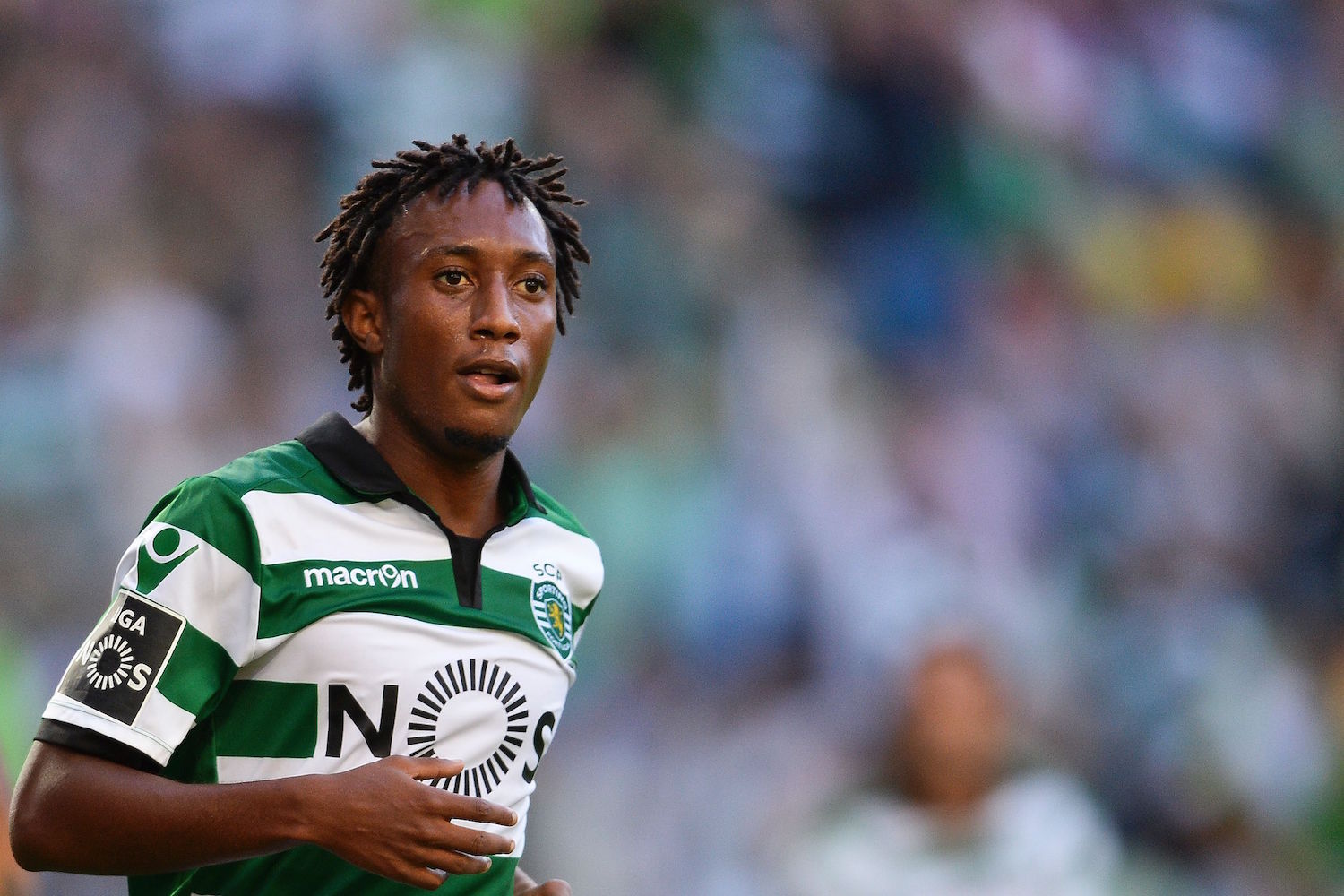 The Champions League resumes this evening and although all Italian eyes will be focusing on Juve’s visit to Sevilla, Calciomercato.com has learned that Milan and Inter executives Fassone and Corso are heading to Lisbon to observe Sporting’s match at home to Real Madrid.

With the Nerazzurri already under Chinese ownership and the rossoneri about to follow suit very quickly, the next two transfer windows will be key for both clubs.

One of the players that will be under scrutiny is Gelson Martins, the jewel of Sporting who has already shone at the Santiago Bernabeu in the reverse fixture. 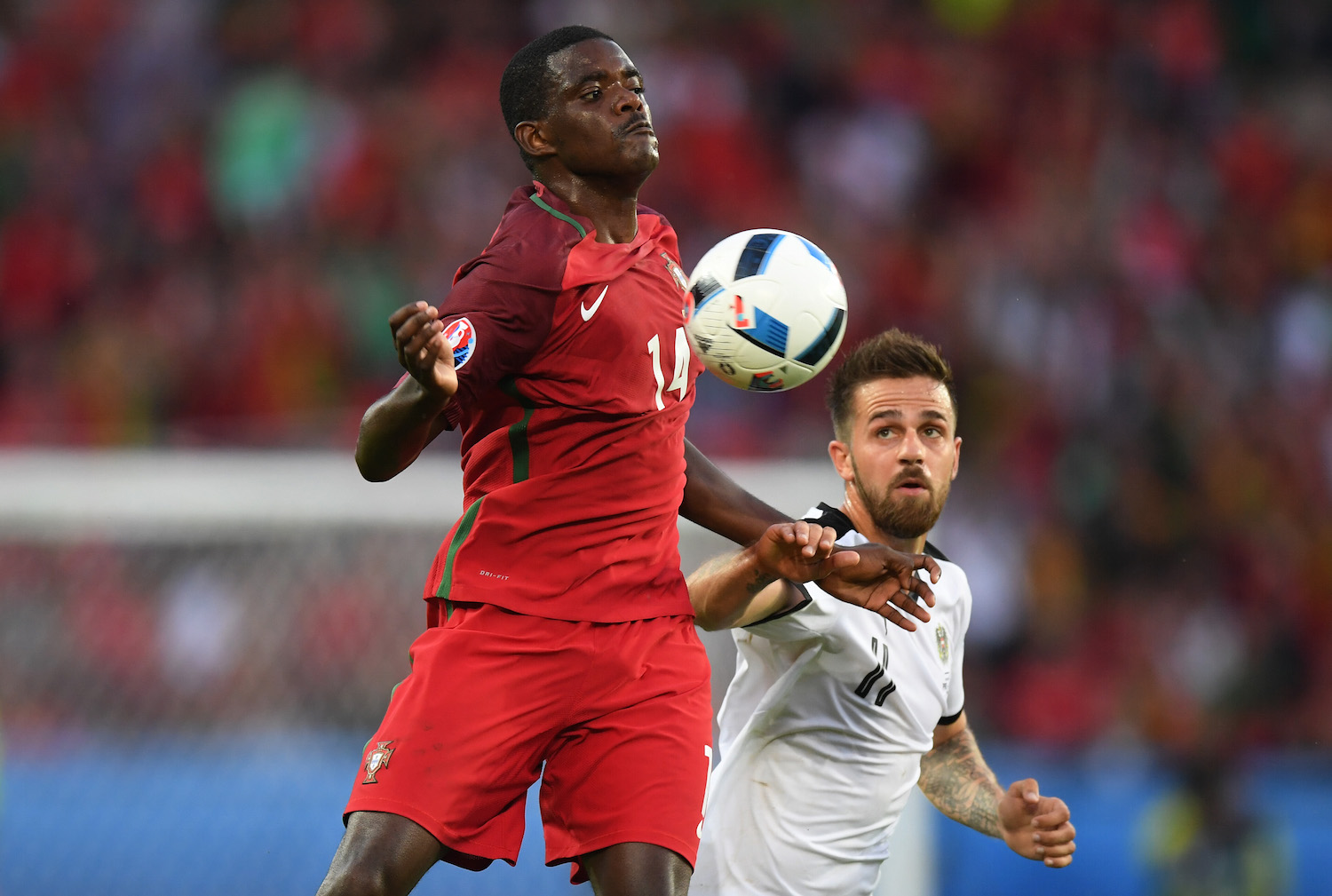 Another name that will be familiar is that of William Carvalho, the 24-year-old is now maturing into an exceptional midfielder and is already a European champion with Portugal after last summer’s championships in France.

On the visitors team there will be Mateo Kovacic, who has had a mini renaissance under Zinedine Zidane and could once agin play as the holding midfielder tonight.

Isco, who is still unsure about his future is another man at the centre of attention and then there is James Rodriguez; seemingly out of favour under the French tactician and looking for a possible move away.