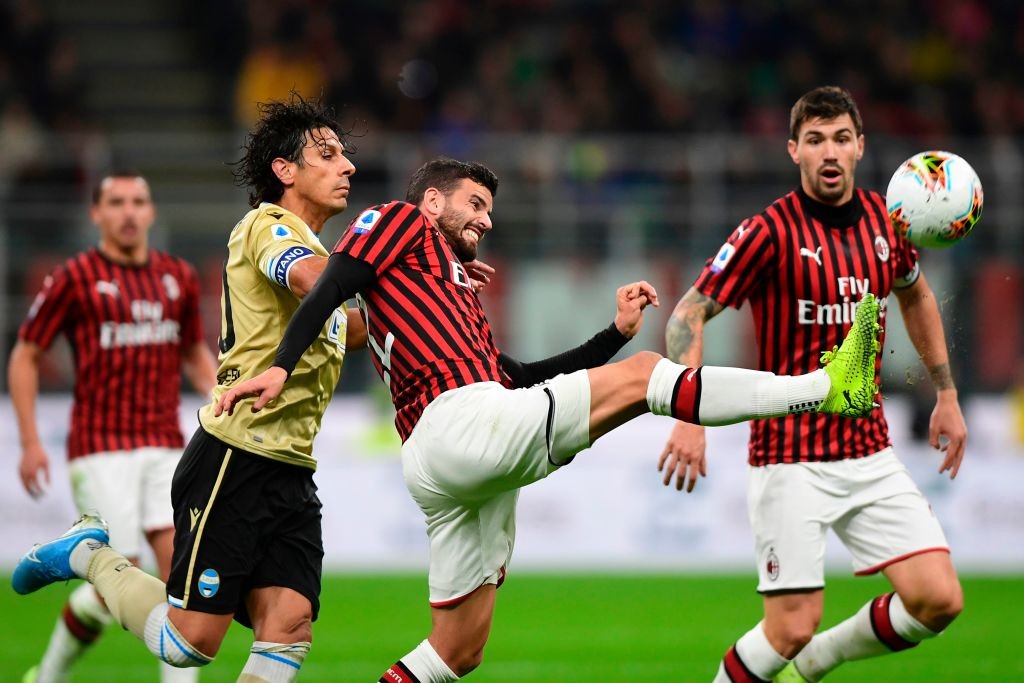 AC Milan defender Mateo Musacchio is wanted by two LaLiga clubs this summer, a report claims, with the Rossoneri having set an asking price.

Musacchio’s game time at Milan has decreased over the last few months as he has fallen down the pecking order, and the player’s agent recently gave a lengthy interview with MilanNews during which he expressed frustration at the Rossoneri’s treatment of his client.

Vito Angele told us that Sevilla and Valencia are keen on Musacchio, who will be allowed to leave if Simon Kjaer is redeemed.

According to Calciomercato.com, Musacchio is in fact still happy at Milan and his family feel comfortable in Italy, but his future is still to be written. His contract is due to expire in 2021 and there are no signs of a renewal discussion being imminent with his agent Marcelo Lombilla.

Valencia want to give at least a couple of defensive reinforcements to their coach Albert Celades, with Mateo Musacchio at the top of the list.

There has already been direct contact with the player’s entourage, but a real negotiation has not yet started because Musacchio wants to understand Milan’s intentions and those of a possible new coach like Ralf Rangnick.

If an offer exceeding €10million were to arrive for the 29-year-old, it would be taken into consideration. Even Real Betis are closely monitoring the situation relating to Musacchio, who could depart after three seasons.