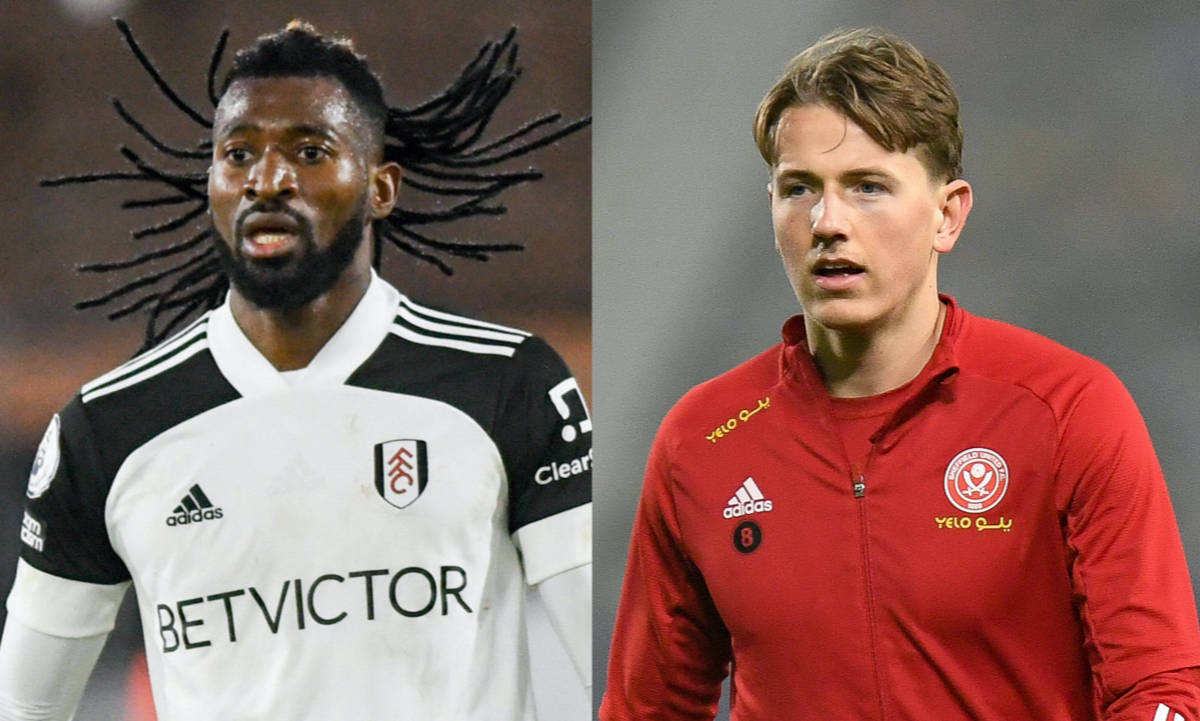 AC Milan have their eye on two midfielders who have just suffered relegation from the Premier League with their respective clubs, a report claims.

As Calciomercato.com writes, Sheffield United’s disastrous second season in the Premier League can be partly put down to the injury of key squad player Sander Berge, who arrived from Genk last January for €23m.

Now the Yorkshire side are down, the big clubs are beginning to circle and think about signing the Norwegian such asArsenal, Tottenham, Manchester City and above all Liverpool, who have identified him as the ideal replacement for Wijnaldum. Milan and Lazio also like him, but his €40m release clause is too high.

Fulham’s André Zambo-Anguissa is the other player the Rossoneri are keen on. The Cameroonian arrived in 2018 from Marseille for €25m and after a loan at Villarreal, this year he returned to the Premier League and took the place as a starter thanks to his physical strength but also a decent technique.

He has the right characteristics to play for Milan as deputy to Kessié and in fact he is one of the players, together with Berge, in the list of Maldini and Massara for that role, provided that Meité is not kept. However, Everton are keen and Real Madrid are also interested in him as a deputy to Casemiro.