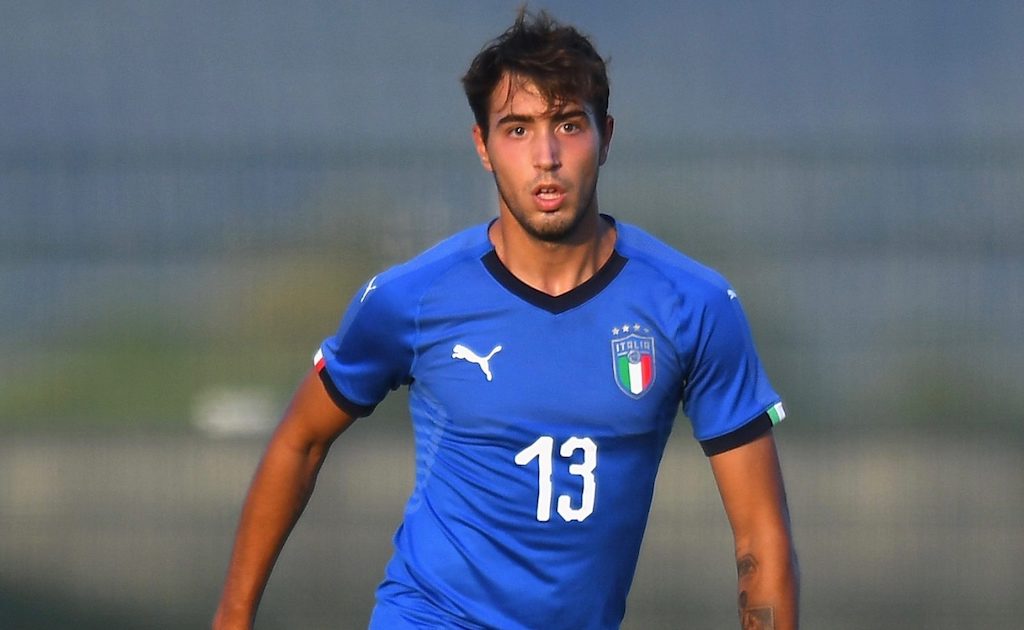 AC Milan are closing in on a deal which will see young defender Gabriele Bellodi join Ascoli on loan, according to a report.

After Milan confirmed that they have sent Alessandro Plizzari on loan to Reggina, it appears that they will aim to give another 20-year-old some game time.

According to Calciomercato.com, the minutes Bellodi played against Novara in Wednesday’s friendly at Milanello could be his last at Milanello for the season.

The defender, who just turned 20 today, is ready for a new adventure on loan in Serie B at Ascoli.

The report claims that the operation is in the home straight with Bellodi set for another temporary spell away to get some game time after spending last season at Crotone, who were promoted back to Serie A.

TMW reported last mont that Reggiana and Venezia are both interested Bellodi, but it is Ascoli who have won the race.