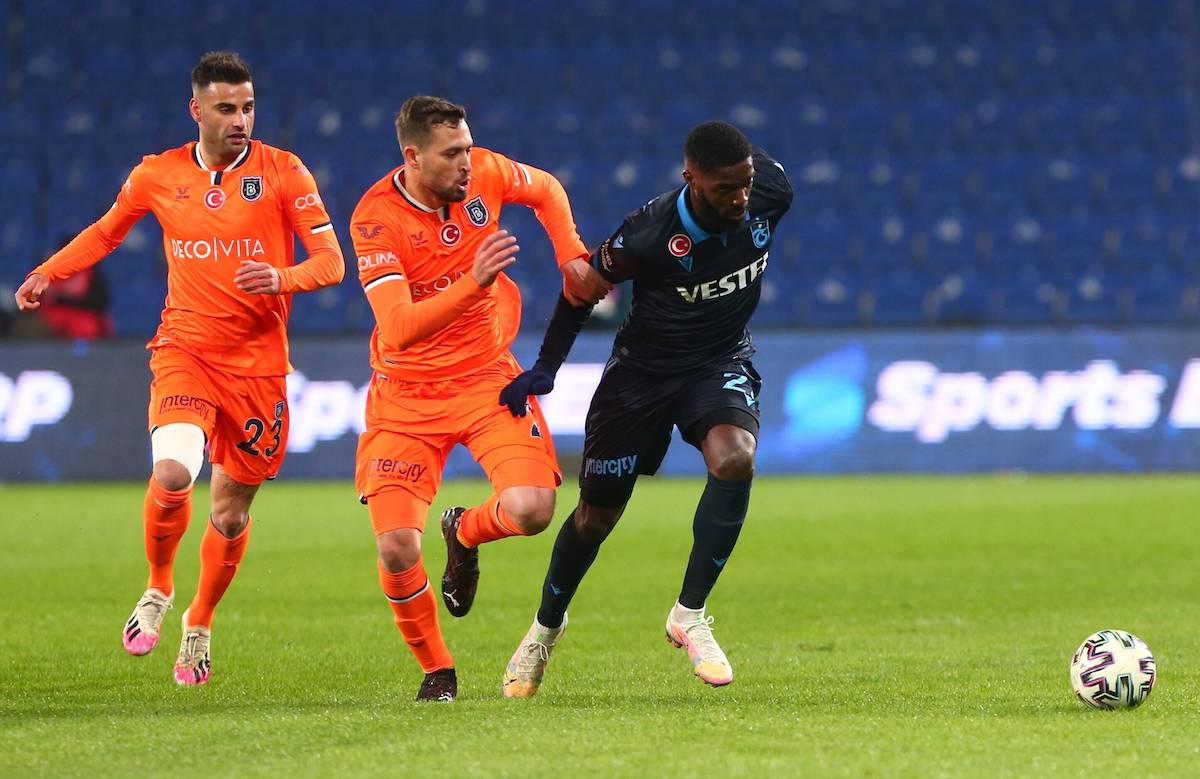 CM: Milan set to receive €5.5m as defender will be signed permanently by Turkish club

AC Milan are set to recoup a small sum from the sale of Leo Duarte who has impressed his new club in Turkey, according to a report.

Calciomercato.com writes how on Thursday a meeting was staged at Casa Milan between the Rossoneri management and the agents of the Brazilian defender Duarte, who is currently on loan with an option to buy at Istanbul Basaksehir.

The Turkish club are evaluating the possibility of signing the centre-back early, given that the option to buy expires in January and not this summer. The price has already been set at €5.5m, and there have been several enquiries about Duarte in recent weeks from other clubs as well, but priority has been given to the Turkish club.

Now, we will see if Basaksehir act in advance to trigger the option earlier than expected, especially given the competition they may face if they do not use it.