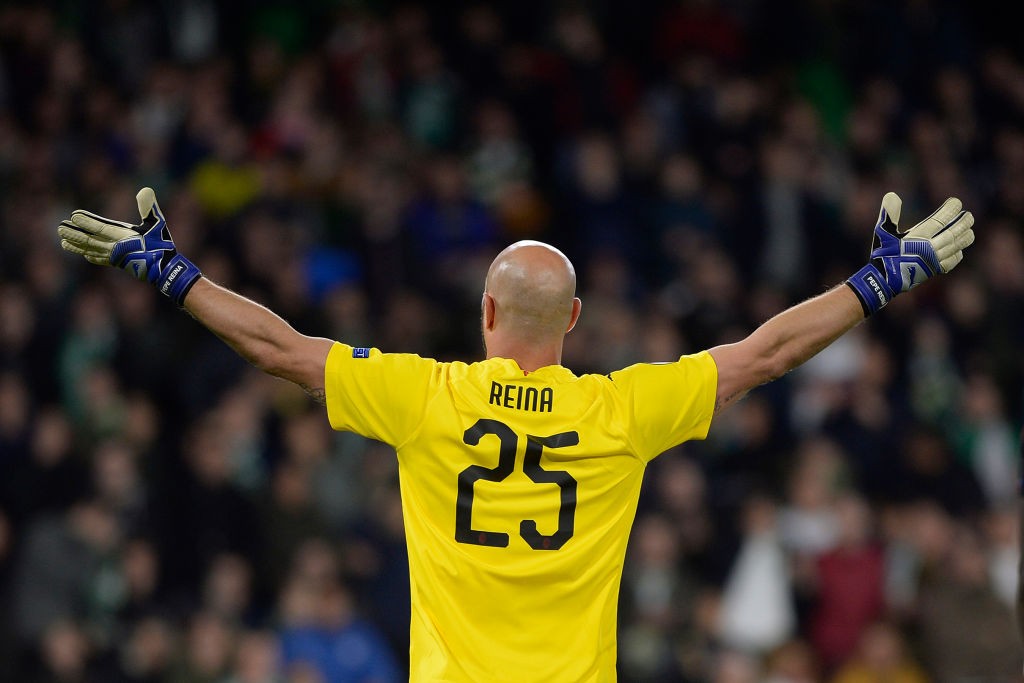 CM: Milan smile as Reina reaches agreement with Valencia – when it will be announced

Milan are getting ready to part ways with Pepe Reina. The Spaniard recently returned from his loan spell at Aston Villa and isn’t expected to remain for long. In fact, an agreement for his departure is close, a report claims.

According to Daniele Longo of Calciomercato.com, the 37-year-old goalkeeper has reached an agreement with Valencia. The basis of the agreement is a two-year contract worth around €2m per season, €1m less than what he earns now.

Milan are confidently waiting and they haven’t had any official contacts with those directly involved, they are aware of the negotiation. They are also willing to let Reina go for free, thus saving €7m gross on his salary.

However, before the deal can be closed and announced, the Spanish side will have to sell Jasper Cillesen. It remains to be seen who Milan will bring in as a replacement, although there have been rumours suggesting that Asmir Begovic could return.

READ MORE: Milan are running late on the market – no excuses regardless of Ibrahimovic