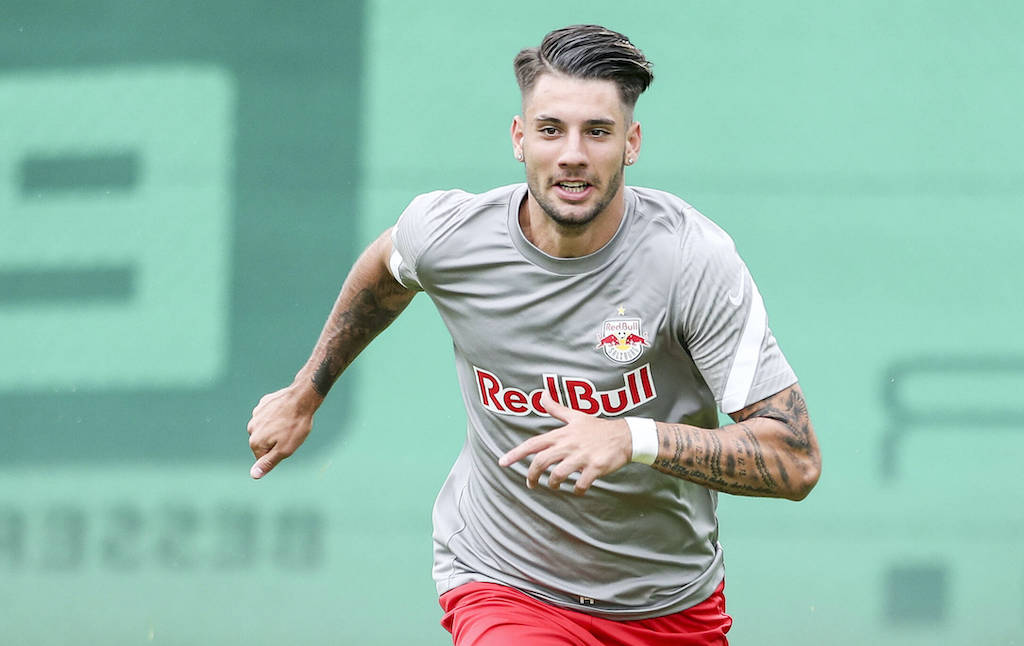 There have been reports suggesting Milan are still interested despite Rangnick’s non-arrival, and a recent Instagram exchange seemed to suggest the door is not completely closed.

According to Calciomercato.com, Milan were actually one step away from signing Szoboszlai in the January transfer window. Former Rossoneri CFO Zvone Boban had reached a general agreement with both the player and Salzburg, but Elliott blocked the operation.

Now, Szoboszlai continues to remain among the talents that Milan are keeping a close eye on, though recent reports have suggested Arsenal and Chelsea are also keen on the teenager, who has a €25m release clause.