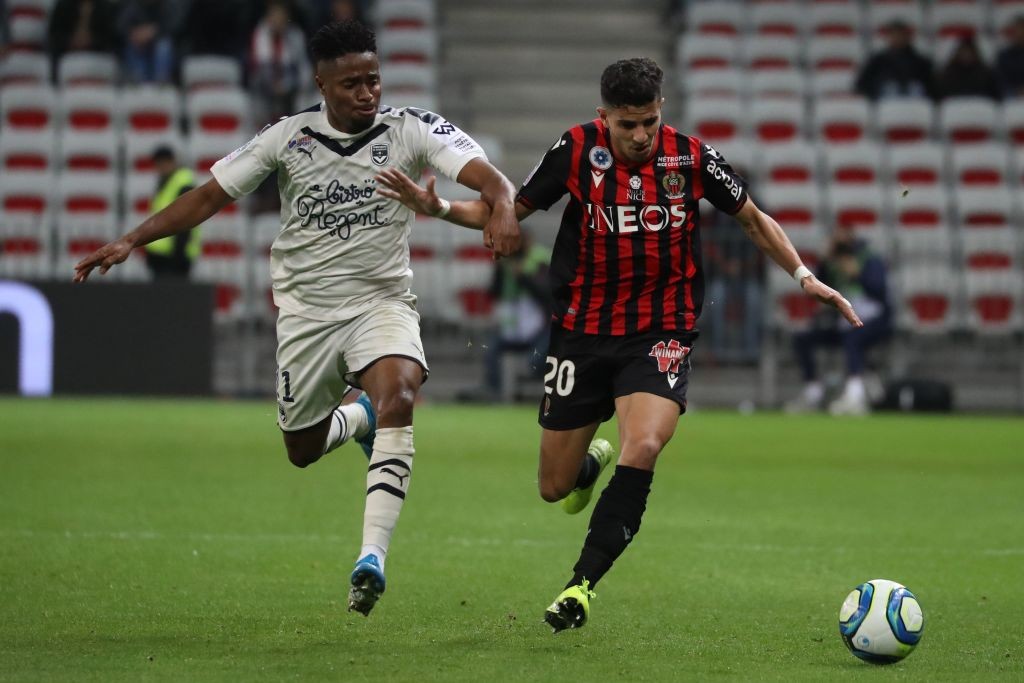 AC Milan are still interested in the idea of a move for OGC Nice full-back Youcef Atal in January, according to a report.

The Rossoneri have had problems with the right-back position this season, as Davide Calabria has already had two red cards and Andrea Conti has struggled for consistency.

It was recently claimed by Calciomercato.com that Paolo Maldini along with Zvonomir Boban and Ricky Massara will ‘intervene to resolve the problem’ in the January window.

Four possible targets were mentioned in that particular reports, including Lille’s Mehmet Zeki Celik, Spurs’ Serge Aurier and Everton’s Djibril Sidibe (on loan from Monaco) – as well as Youcef Atal.

According to the latest report from Calciomercato.com, Atal ‘will be one of the main goals on the market for many European teams’ including the Rossoneri.

The 23-year-old has a goal and an assist in 10 Ligue 1 games for Nice and has been linked with moves to Chelsea, Spurs and Paris Saint-Germain in the last couple of months.