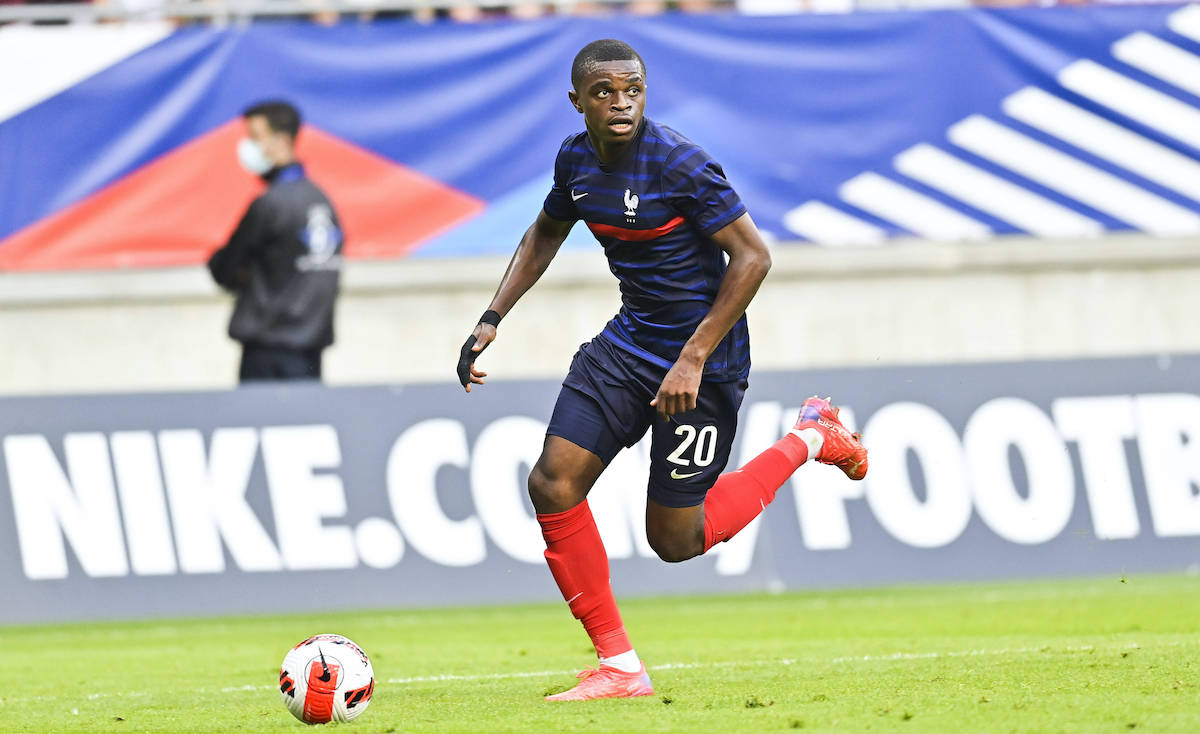 AC Milan received offers for young defender Pierre Kalulu over the summer but had no intention of letting him leave, according to a report.

Calciomercato.com writes how the Milan management are well aware Kalulu is a young player with evident potential, as seen by the fact he is a consistent starter for the French U21 national team, and he scored for them a few days ago.

He was deployed by the coach as a right-back as opposed to his usual position of centre-back, and this is why he found himself as the spearhead of a counter-attack during which he took advantage of the huge space available to get the ball and dink over the onrushing goalkeeper with an excellent lob.

Regarding his situation at Milan, the report mentions that the Rossoneri received loan proposals during the most recent transfer window but did not take them into consideration because they strongly believe in the former Lyon starlet.

READ MORE: Ibra and Brahim ready to carry Milan’s attack – Pioli leaning on the No.10 and No.11