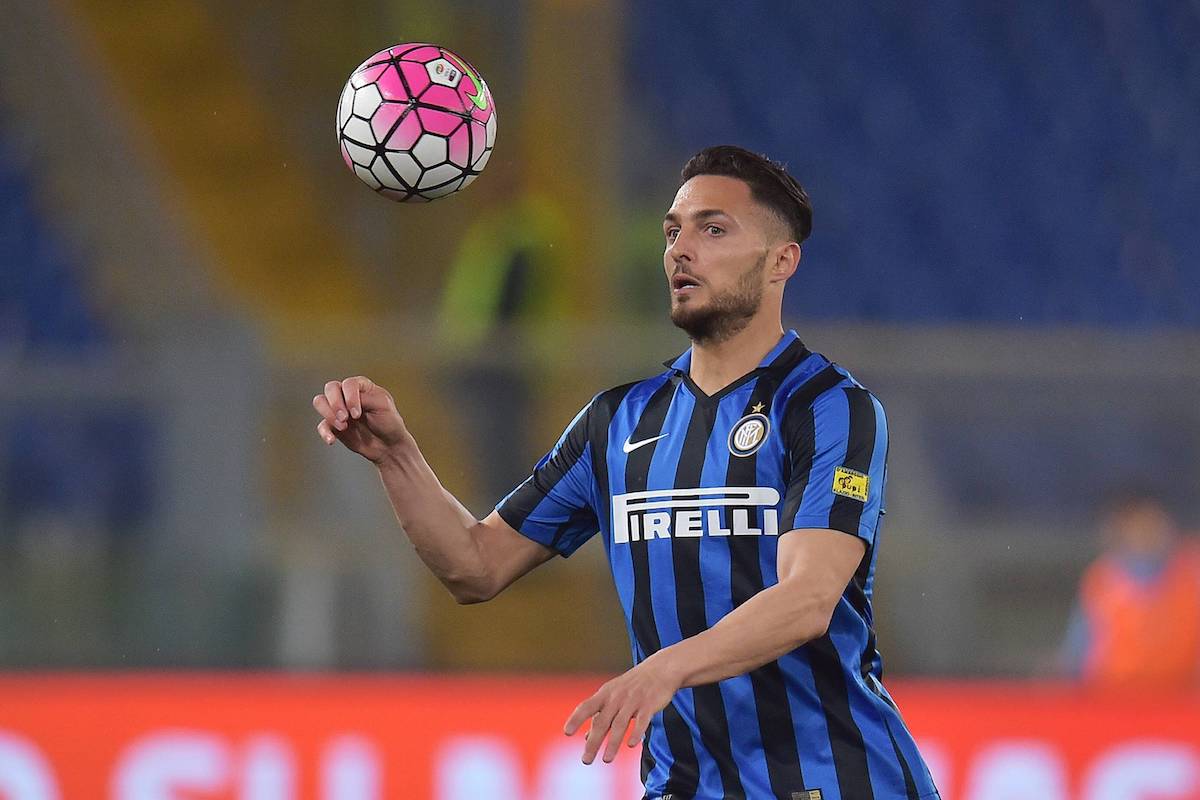 CM: Milan table contract offer to Inter defender on expiring deal but option could be exercised

AC Milan are interested in signing Danilo D’Ambrosio from Inter to replace Diogo Dalot, according to a report.

According to Calciomercato.com, Milan are looking for a full-back who is able to play both right and left, like Dalot, who is ready to return to Manchester United at the end of his loan. Milan have identified an alternative for Stefano Pioli who is reliable and knows the league well, in D’Ambrosio.

Able to play both left and right, even as a centre-back in a three-man defender, the 32-year-old has 15 appearances and 3 goals for Inter this season. He has not played in Serie A since November 22, and Milan have already made an offer to his agent, Vincenzo Pisacane.

A two-year contract is on the table for the former Torino defender, who is mulling it over, but there is an obstacle. With his contract at Inter expiring at the end of the season, the Nerazzurri have an option to renew his deal for another season and has every intention of doing so. In short, D’Ambrosio’s future is almost certain to be in Milan, with one side or another.