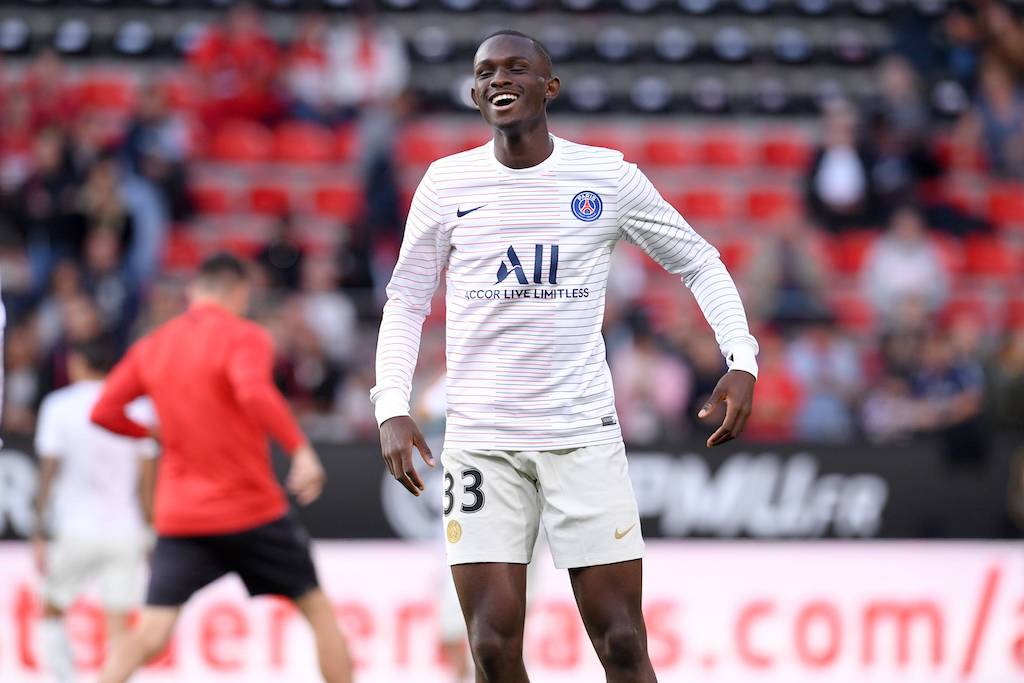 AC Milan have a concrete interest in Paris Saint-Germain defender Tanguy Kouassi and have made a long-term contract offer, a report claims.

According to Calciomercato.com, Milan are looking to take advantage of the fact they would be able to sign the Frenchman for a small compensation fee and snatch away one of the brightest defensive prospects in Ligue 1.

PSG’s sporting director Leonardo is trying the convince the teenager to stay and has tabled a contract renewal, but Kouassi does not seem convinced and wants to go somewhere he would get more playing time.

Milan are aware of the competition, as RB Leipzig reached a rough agreement with the player’s entourage as early as January, but nothing has been signed.

Ralf Rangnick could be an important factor as it was he who did everything to try and bring him to the Bundesliga in the winter, and he is likely to be Milan’s next boss.

The report adds that Milan have made a contract offer of either four or five years, while the arrival of Kouassi would not exclude another centre-back being signed, and Hendrik Almstadt is not giving up on Celtic’s Kristoffer Ajer.