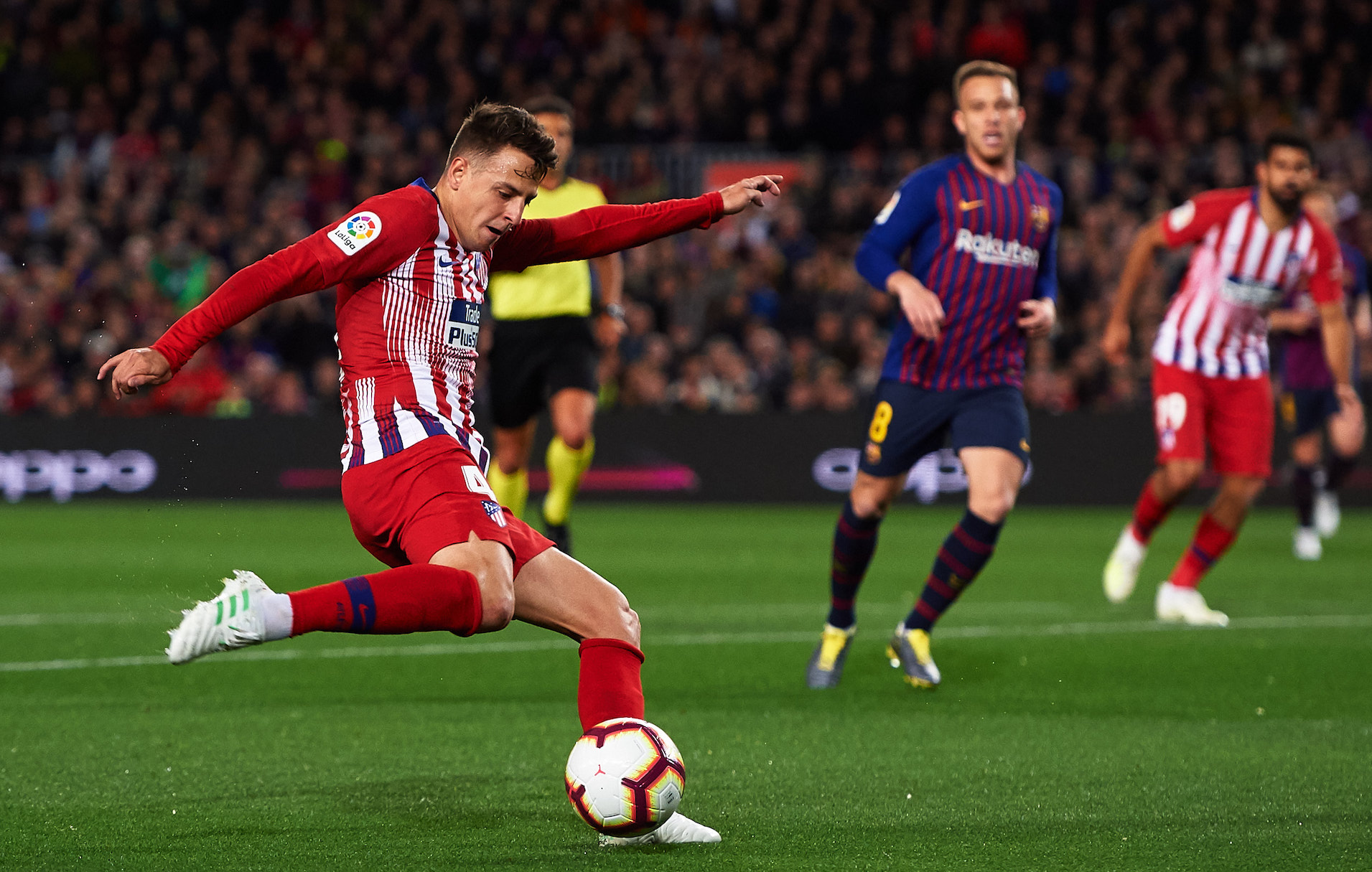 Atletico Madrid defender Santiago Arias has ‘entered the radar’ of AC Milan ahead of a possible move, a report claims.

There have been reports from a number of media outlets over the last two months suggesting that the Rossoneri are in the market for a new right-back.

There was speculation that Andrea Conti could leave the club amid links with Parma and Werder Bremen, and despite the fact he ended up remaining at the club, links with a new full-back persist.

On Sunday, Calciomercato.com – who cited SportMediaset – claimed that Milan are still chasing Spurs defender Serge Aurier ahead of a possible January move.

Now, Calciomercato.it are reporting that Atletico Madrid’s Santiago Arias could be a potential target.

The former PSV man has struggled for game time with Los Rojiblancos since the arrival of Kieran Trippier, and as a result he may be allowed to leave on loan, the report adds.