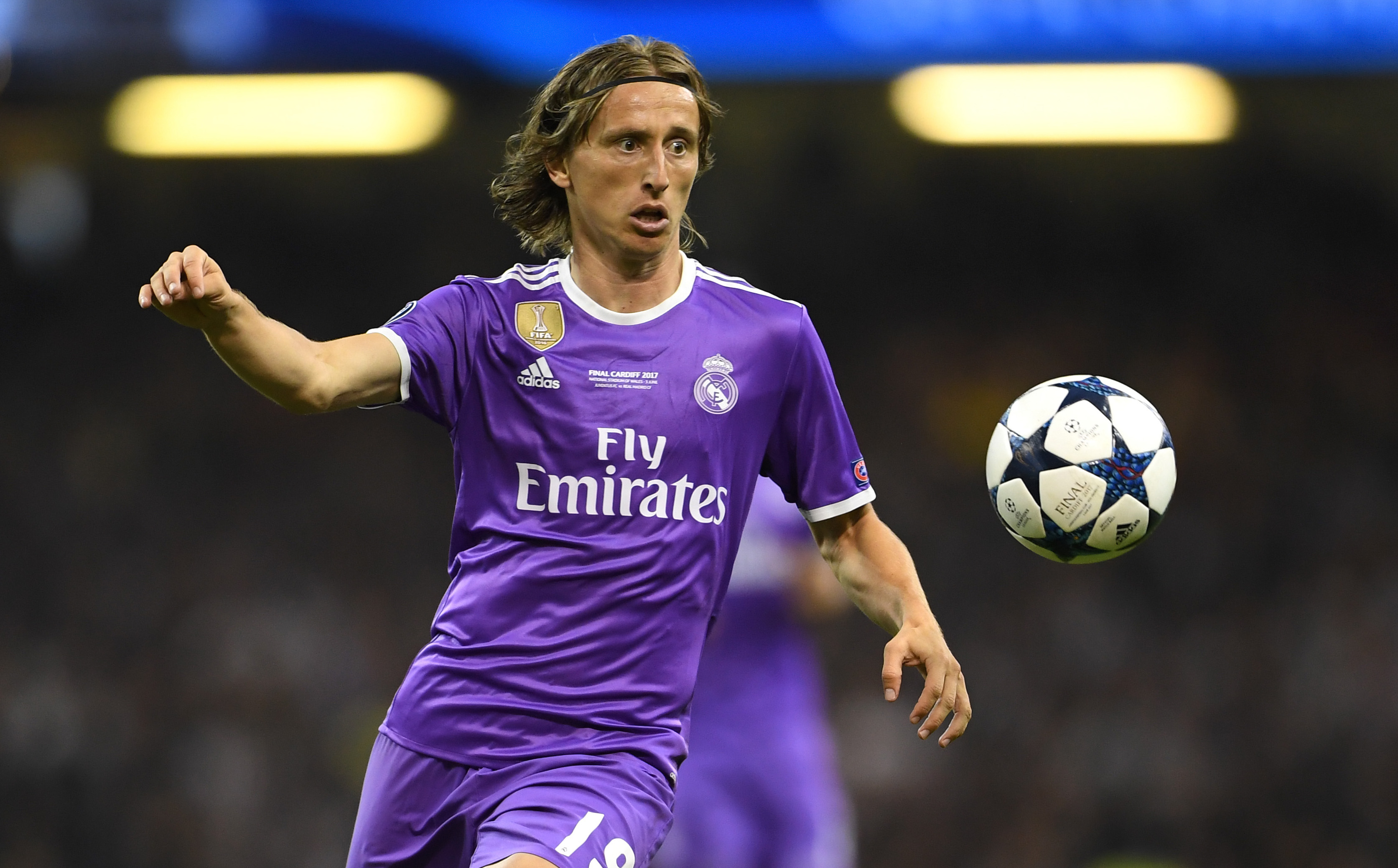 AC Milan are dreaming of giving new head coach Marco Giampaolo a big name this summer, according to a report.

Having so far sealed the signings of Theo Hernandez and Rade Krunic – with Ismael Bennacer soon to follow – Milan are ready to make a big splash.

That is according to Calciomercato.it, who state that a shortlist of ‘dream’ names has been drawn up by Zvonimir Boban.

The Croatian made it clear during yesterday’s unveiling of Giampaolo that the club has ‘big ambitions’, and five names in particular are mentioned.

The ‘biggest dream’ is Luka Modric, but he would only come if certain conditions are met, and it is implied to be a very difficult operation. However, his compatriot Boban may try to convince him again after an apparent initial rejection.

Easier objectives include Ruben Neves and Lucas Torreira of Wolves and Arsenal respectively, but both would cost €40-45million.

Dejan Lovren is also mentioned as a target, while in the forward department Patrik Schick is apparently the main name currently.

A final name is that of Everton Soares, the top scorer for Brazil at the Copa America who recently declared his love for the club.