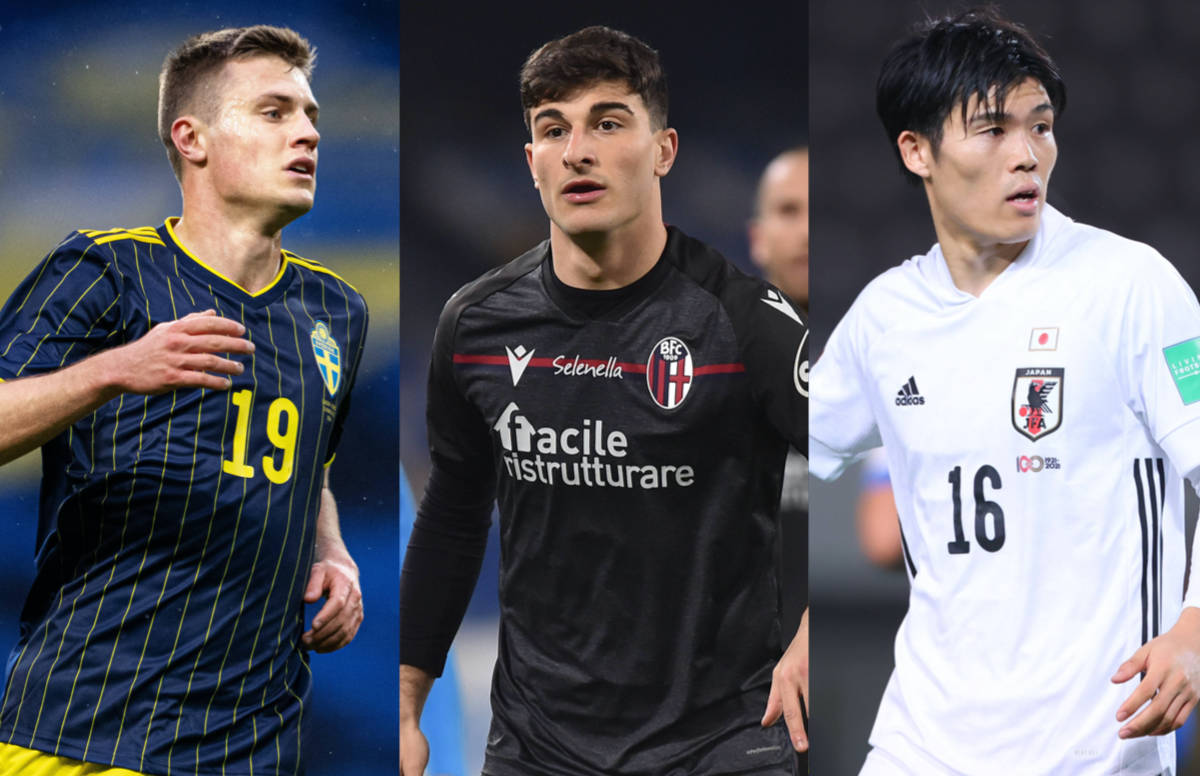 CM: Milan targeting a defender, midfielder and winger from the same club this summer

AC Milan have their sights on three players who are currently plying their trade at Bologna, according to a report.

According to Calciomercato.com, Milan have their eyes on three different Bologna players ahead of the upcoming mercato, in each outfield department. The first name mentioned is Japan international Takehiro Tomiyasu, who can play both centre-back and right-back and was heavily linked with a move to the San Siro last summer.

The second name is Swedish midfielder Mattias Svanberg who, like Tomiyasu, is 22 years old and plays predominantly as a holding midfielder in Sinisa Mihajlovic’s 4-2-3-1 system but can also be pushed further up.

Finally, Milan have also taken a keen interest in right winger Riccardo Orsolini as they look to bolster that flank in the summer. The 24-year-old Italy international has four goals and three assists in 25 league appearances so far this season.