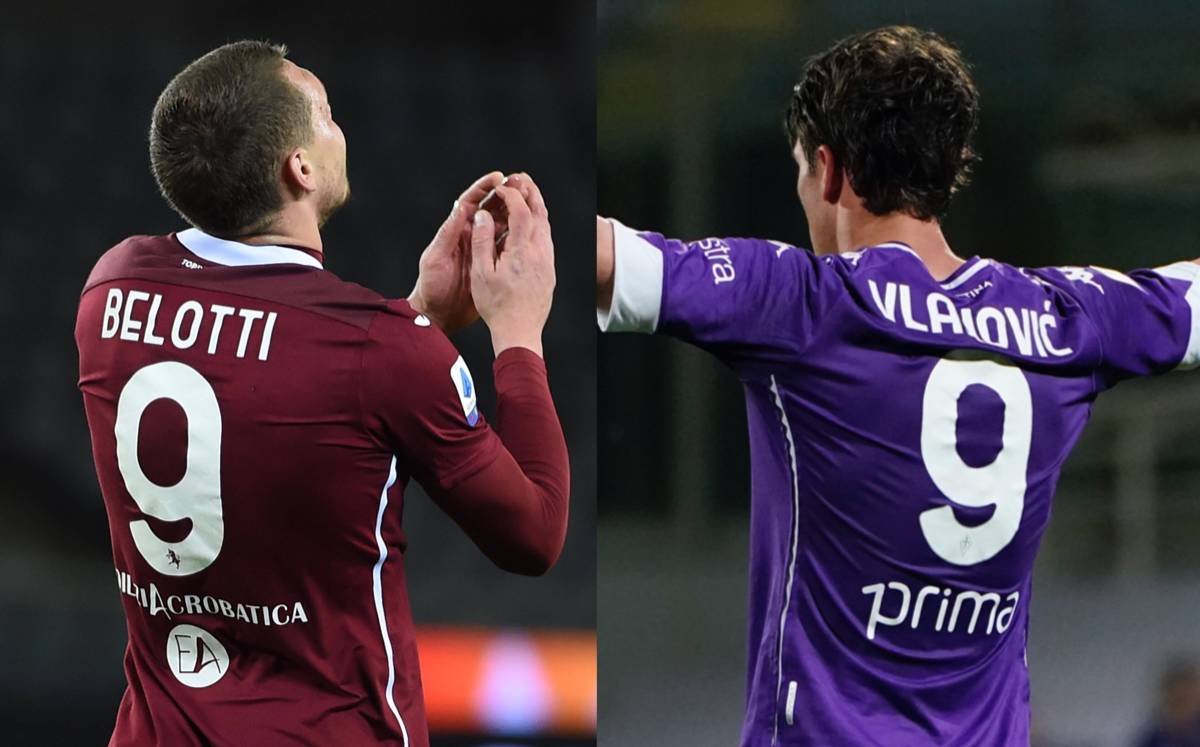 AC Milan are still monitoring the situation surrounding Andrea Belotti but it seems they have more ambitious targets, a report claims.

Calciomercato.com writes how Belotti’s 2020-21 Serie A campaign with Torino was a strange one as he followed up 11 goals in the opening 21 rounds of the season with just two goals in the remaining 17 – both of those from the penalty spot.

His contract with Torino is expiring in 2022 and renewal discussions have been at a standstill for some time, but Torino President Cairo has declared that in recent weeks he will speak with the Granata captain to understand his intentions. To date, Belotti’s will is to consider his options given he is 27 and wants to compete on a bigger stage.

There is no shortage of clubs ready to invest in il Gallo and José Mourinho’s Roma are among those, with one of Edin Dzeko or Borja Mayoral set to depart. An offer of €15m for Belotti is ready but Torino want at least €25m.

Among those who have carefully followed the developments of the situation is also Milan, but with a place in the next Champions League secured, the Rossoneri would like to invest in a different striker such as Dusan Vlahovic. Fiorentina do not want to give up their prized striker but it cannot be ruled out that Rocco Commisso could replace the Serbian with Belotti, so everyone is happy.

READ MORE: Giacinti discusses Coppa Italia final ‘dream’ and why she is ‘in love’ with Milan