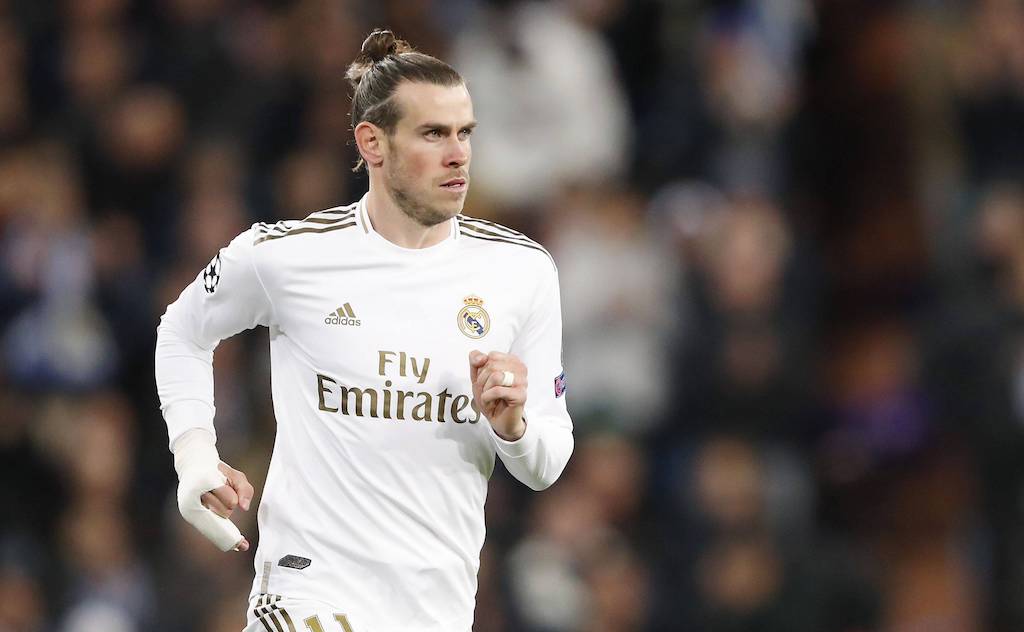 CM: Milan ‘thinking about’ a move for Real Madrid outcast Bale; negotiation is ‘not easy’

AC Milan are considering trying to make a move for Real Madrid forward Gareth Bale, according to a report, but it will be far from easy.

Bale’s time at Real Madrid seems to be coming to an end after a turbulent last 12 months. He made 20 appearances over the course of the season despite boss Zinedine Zidane admitting last summer that it “would be best” for the ex-Spurs star to leave.

He did manage to get some game time before the break due to COVID, but after the resumption of LaLiga he was once again nowhere to be seen, featuring just twice after the restart and leading many to report that his time in the Spanish capital is over.

According to a report from Calciomercato.com, the Welsh international is longer in Zidane’s plans, so much so that Milan ‘are thinking about’ making a move, although they know that the negotiation is ‘not easy’.

Interestingly, the report also alludes to the fact that in three games against Inter, Bale scored 4 goals and 3 assists. They also cite bookmakers Agipronews, who have Bale to Milan priced at 7.50.