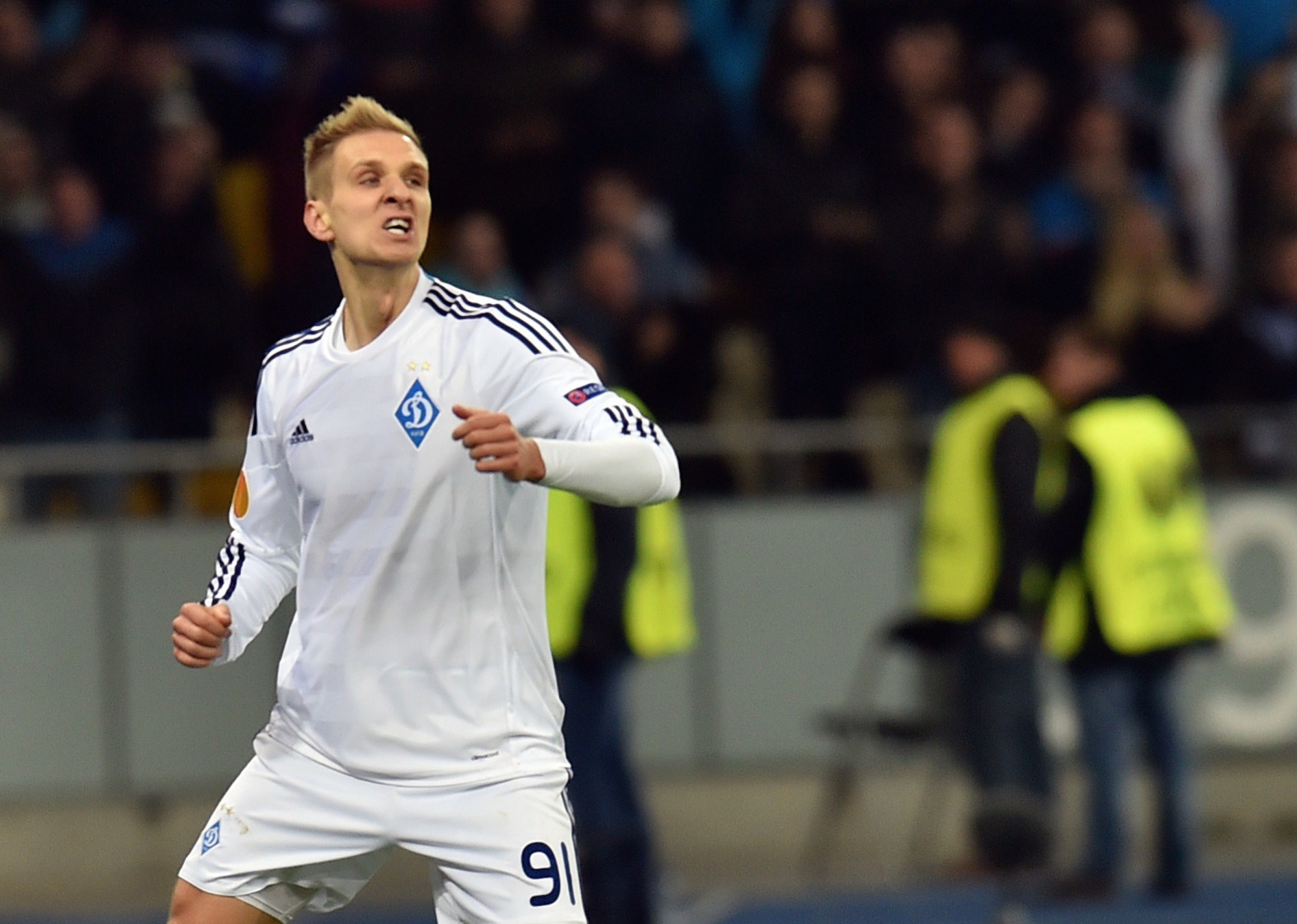 AC Milan have entered the race to sign sensational Polish attacker Lukasz Teodorczyk from Dinamo Kiev, on loan with Belgian side Anderlecht.

The Rossoneri join the likes of Everton, Bayern Leverkusen and Borussia Dortmund in the race to sign the 25-year-old – who is immensely in-form with his current Belgian club – as reported by CalcioMercato.

Teodorczyk born June, 3 1991 has joined Dinamo kiev on 27 August 2014 on a five-year contract from Lech Poznan. He made fifty appearances for Lech Poznan having bagged twenty-four goals before joining the Ukrainian side.