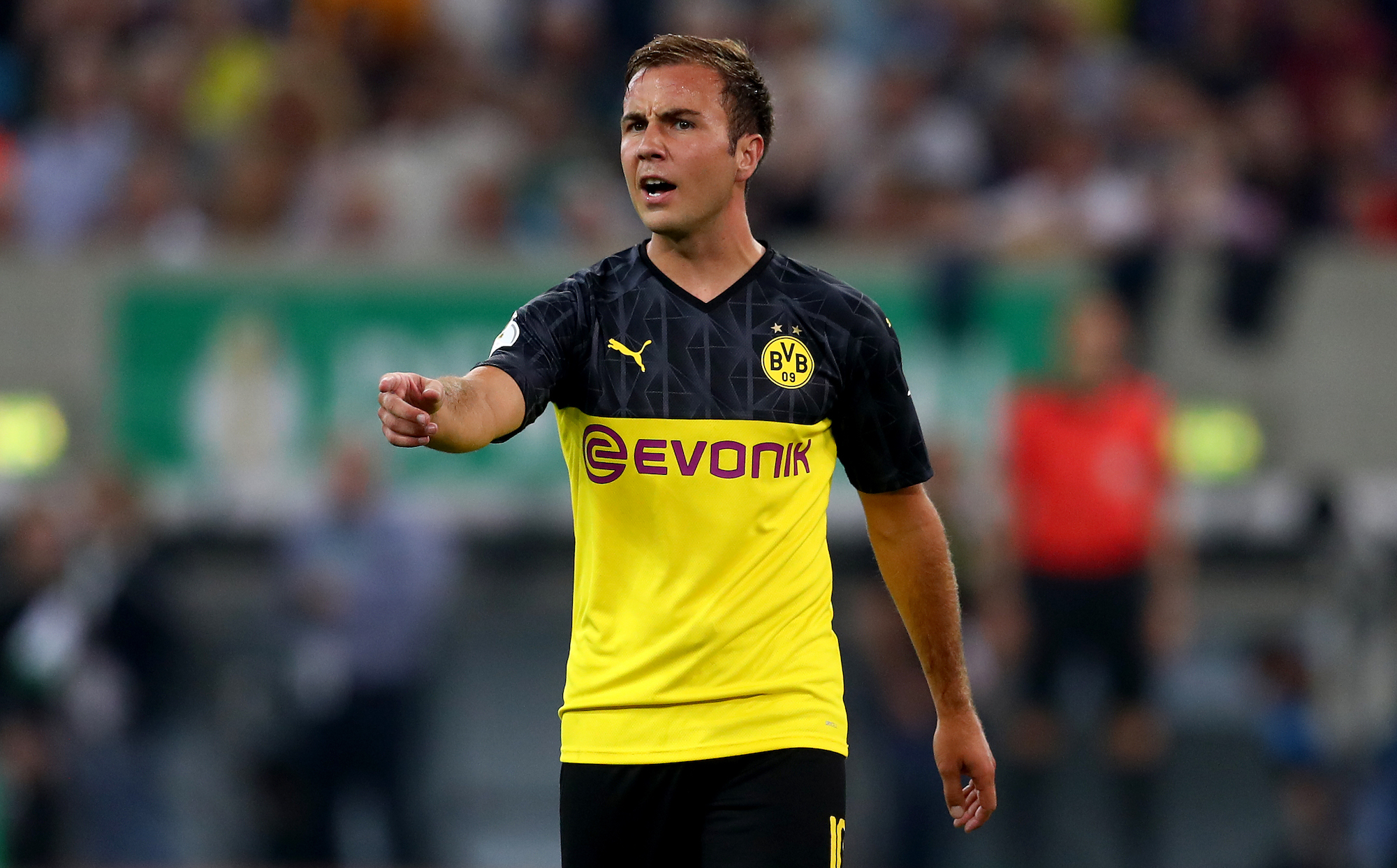 AC Milan could rival Inter for the signing of Borussia Dortmund playmaker Mario Gotze, according to a report.

The German trequartista is currently on a deal at Dortmund which expires at the end of the season, meaning he will be free to sign a pre-contract with a club from abroad in January.

A report from Calciomercato.it, the 27-year-old has earned several admirers, especially in Italy.

They state that both Milan and Inter are considering a move as they look to reinforce their options in behind the strikers.

Gotze has played just 12 minutes in the league this season and appears to not be part of Borussia’s long-term plans, meaning a renewal is unlikely.

He has made 200 appearances for Dortmund in all competitions, amassing 42 goals and 60 assists in that period, as well as 60 combined goals and assists for Bayern Munich in 114 games.

A report from Bild over the summer claimed that Gotze had in fact been offered a new deal by BVB but on a lower salary than his current €10m-a-year (as reported by Fear the Wall).