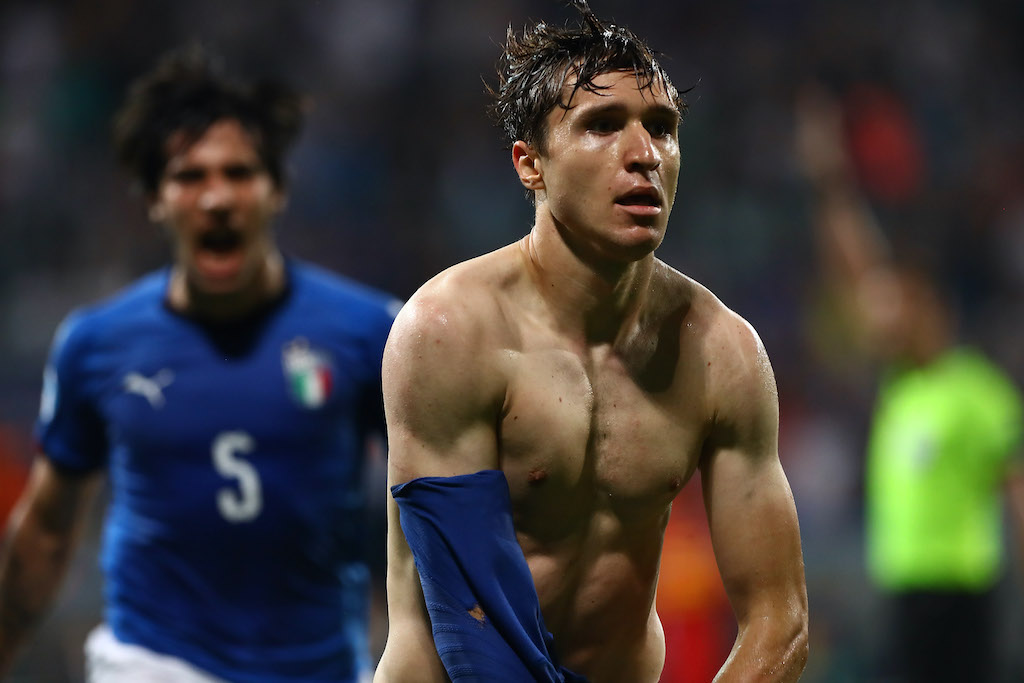 CM: Milan to miss out as Fiorentina reiterate €50m demands for star – Juve in pole

In recent weeks, Milan have been heavily linked with Federico Chiesa. The Fiorentina star is ready for the big step in his career but a move to the Rossoneri will be complicated, a report claims.

As reported by Calciomercato.com, Fiorentina will only sell their star for €50m cash, otherwise the negotiations for a renewal will be re-opened. In fact, they have no intention of taking less or accepting technical counterparts in the deal.

Chiesa would prefer to leave La Viola ahead of next season, per the report, and Juventus remain the most concrete hypothesis. They seem to be the only team with the economic strength to satisfy Fiorentina and they are also the player’s choice.

Milan and Napoli are also interested, but both of them have tried to insert technical counterparts (Lucas Paqueta in Milan’s case). Therefore, the Bianconeri remain in pole position and it seems that the circle is narrowing.

READ MORE – Video: Leao wins ‘Goal of the Season’ at Milan with solo run against Fiorentina