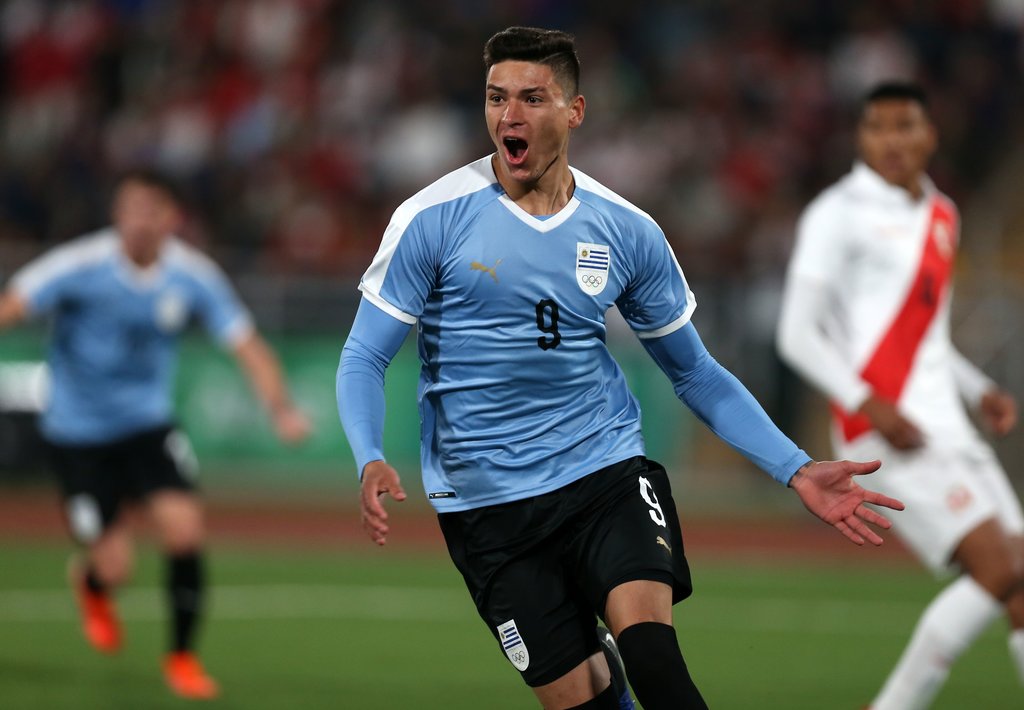 CM: Milan to miss out on €20m striker as Wolfsburg matches Brighton’s offer

At the beginning of the summer, Milan seemed keen on singing a new striker to replace Zlatan Ibrahimovic. However, as the Swede is just details away from staying, the initial plans have been put on hold for now.

Among others, as reported by Daniele Longo of Calciomercato.com, the Rossoneri had been following Darwin Nunez closely. The Uruguayan striker, who plays for Almeria, had attracted the scouts’ interest after scoring 16 goals this past season.

However, the future of Nunez is unlikely to be in Italy as both Milan and Napoli are yet to make any concrete steps in the race. Instead, Brighton and Wolfsburg are closing in after presenting offers to the Spanish side.

Brighton offered €20m and that was later matched by Wolfsburg, meaning it’s a battle between the two in the final stretch. The 21-year-old will have the final say and it remains to be seen which team he will choose.

READ MORE: Milan announce departure of Plizzari to Serie B side Reggina