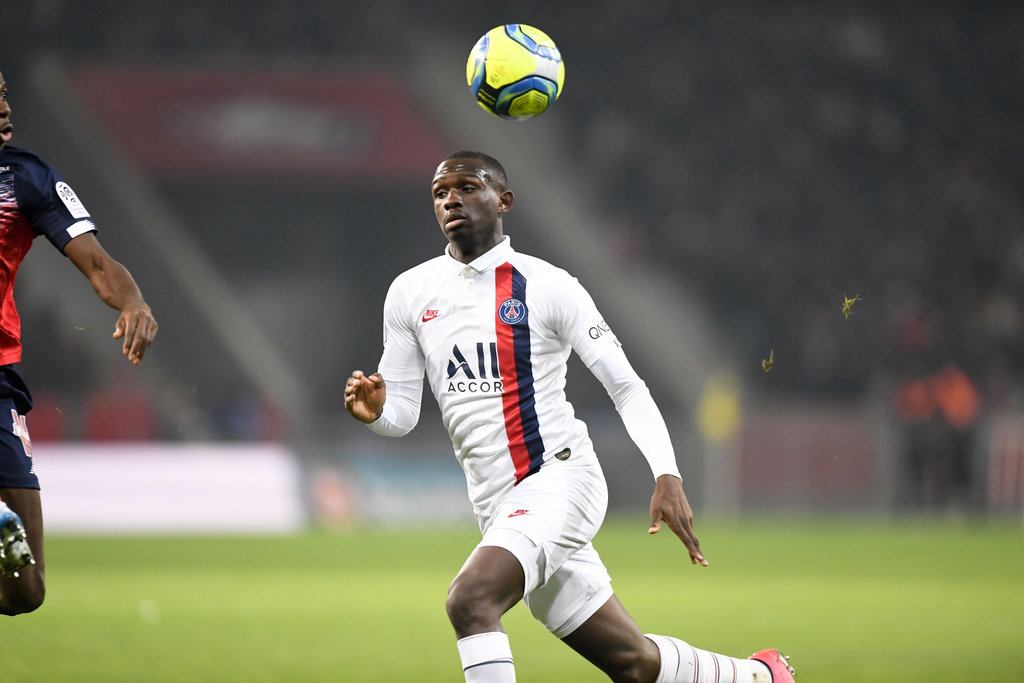 CM: Milan to play the Rangnick card to secure PSG starlet for free

Paris Saint-Germain are yet to lock down Tanguy Kouassi, who was promoted to the first team this season. The defender certainly hasn’t disappointed the management, rather attracting the interest of other clubs.

In February, he scored his first professional goals with a brace, becoming the second-youngest player to get on the scoresheet in Ligue 1 at 17 years and 253 days. Therefore, it’s not strange that clubs all over Europe are following him.

According to Calciomercato.com’s Daniele Longo, AC Milan are one of these teams, having followed him for months now. PSG’s sporting director Leonardo, meanwhile, can’t afford to let the best prospects of the youth sector leave.

Kouassi is definitely the strongest and therefore, he wants guarantees on his role in the project for next season. In other words, he has asked for space to stay with the French side. Now it’s up to Leonardo to convince him to sign the professional contract.

In the meantime, the phone of the defender’s agent hasn’t stopped ringing and in addition to Milan, Inter and Atalanta are also interested. Half of Bundesliga are also keeping tabs on the youngster ahead of the summer.

Ralf Rangnick, Milan’s next manager, likes Kouassi a lot. He tried to sign him at RB Leipzig back in January and now he wants to do the same in Italy. Securing a talent of this magnitude, at low costs, would be a strong signal from the Rossoneri.