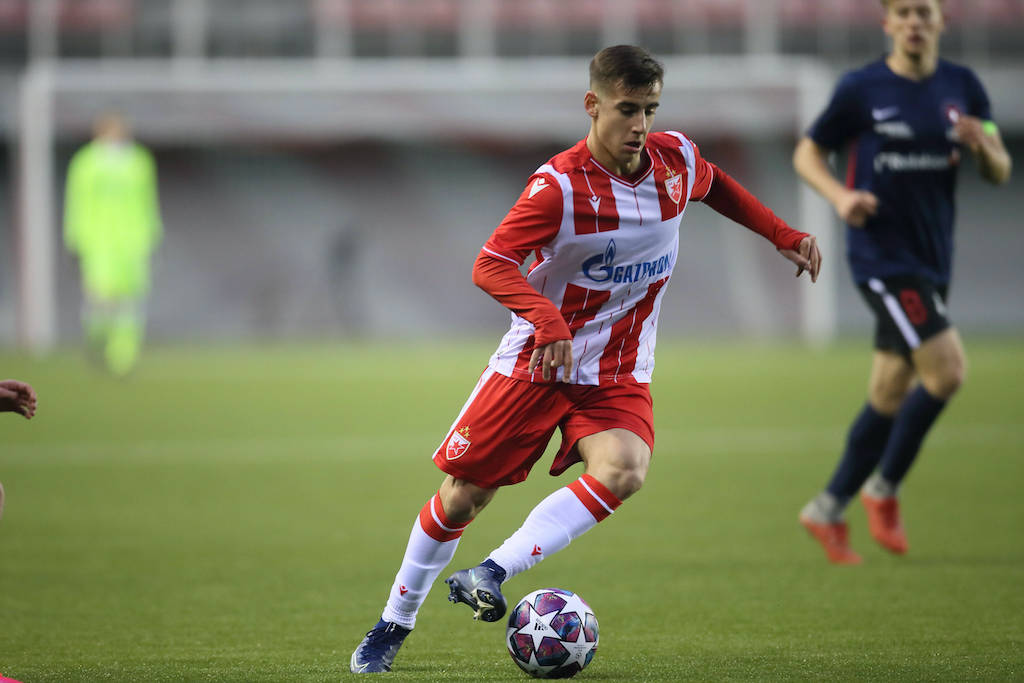 AC Milan will keep a close eye on Andrija Radulovic during their Europe League Round of 32 tie with Red Star, according to a report.

A trend seems to have developed whereby the Rossoneri pursue players who have performed well against them directly in games, as seen by the acquisition of Jens Petter Hauge and the reported recent interest in Spezia’s Martin Erlic.

That could be the case once again if Andrija Radulovic impresses during the upcoming two legs, as Calciomercato.com writes that he will be specially watched. The playmaker is held in great esteem by Red Star’s current head coach Dejan Stankovic and has been in the notebook of the Rossoneri scouts since the time that Boban was CFO.

Calciomercato.it reported back in June that the Serbian talent is attracting interest from Schalke 04 and Valencia in addition to the two Milan clubs. The 18-year-old was apparently observed by Milan scouts in a cup final between Partizan and Red Star, and the player’s agent Igor Kojic confirmed that the Rossoneri are indeed in the running to land him.