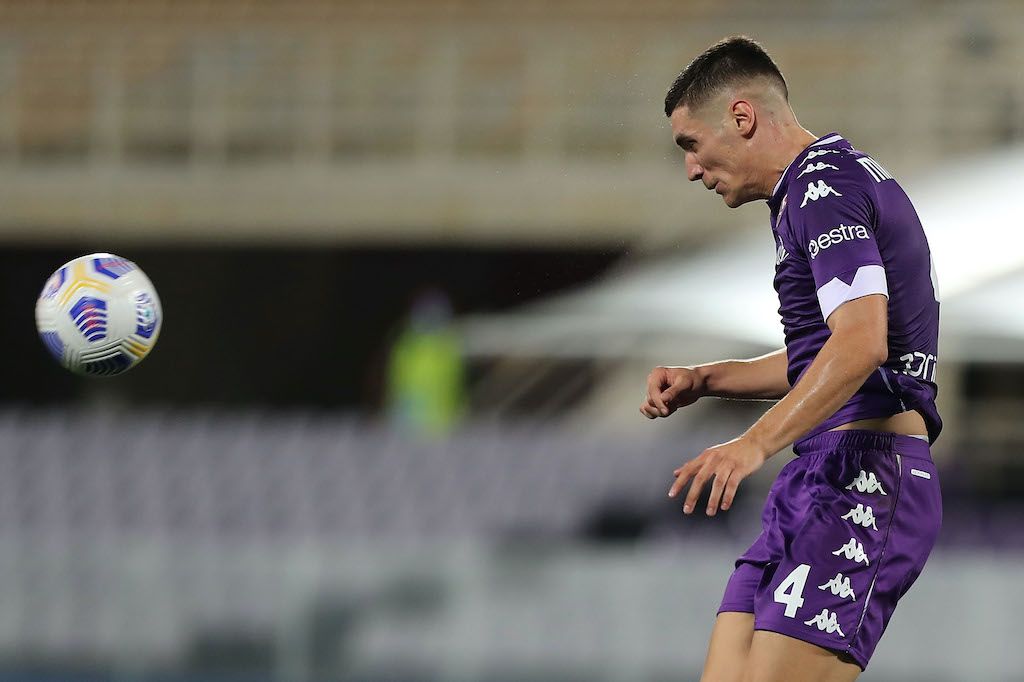 CM: Milan top but the defence is stretched – Milenkovic among Maldini’s plans for January

Everything is positive at the moment at Milan, however the issue of which areas to try and reinforce in January will soon come to the fore again.

According to Calciomercato.com, the derby win over Inter showed the strengths and weaknesses of a growing group, as the team moved top of the table with a 2-1 victory but were stretched at times particularly at the back, with Alessio Romagnoli thrown in after a calf injury that had kept him out for months.

Musacchio is injured and should return in late October, while Gabbia and Duarte are out with Coronavirus, meaning that Milan are again down to just two fit central defenders.

There will be an assault for a new defender in the January window therefore, the report continues. The first name on the list remains that of Nikola Milenkovic, and the Fiorentina defender has a contract expiring in 2022 with little chance of a renewal.

The Rossoneri management like him a lot and have kept in contact with his agent Fali Ramadani. There is still interest in Ozan Kabak of Schalke and Mohamed Simakan of Strasbourg as potential back-up options, but a player will arrive on favourable conditions.