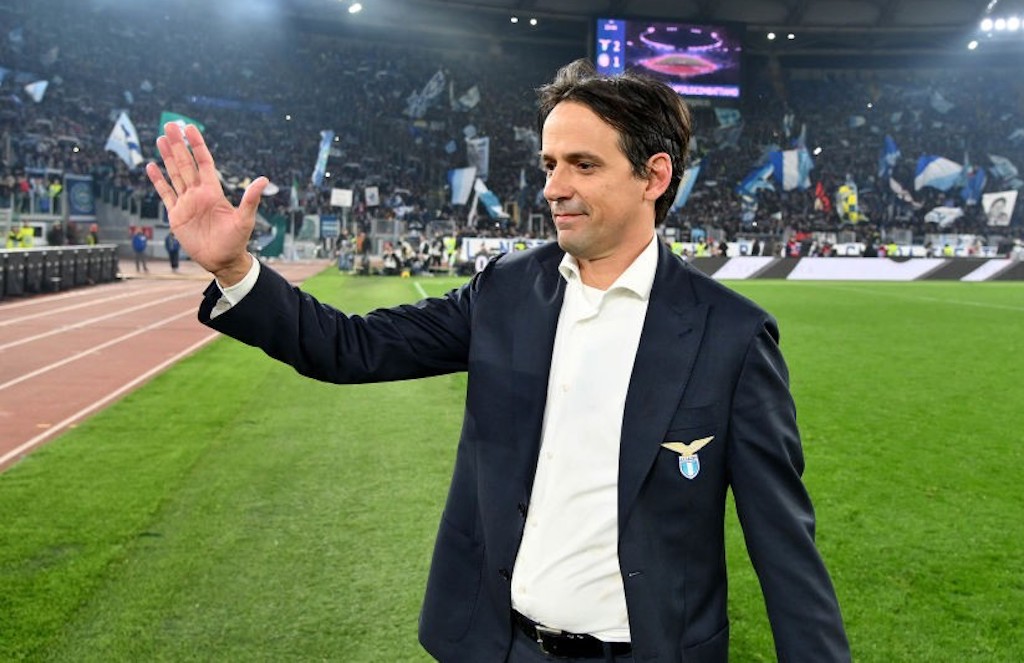 AC Milan made a serious attempt to lure Simone Inzaghi and director Igli Tare from Lazio last summer, according to a report.

Calciomercato.com are reporting that Inzaghi is one step away from renewing and is ready to continue his love affair with Lazio by signing a new deal until 2023. This is a choice that has economic reasons as he will next a pay rise to €3m-a-year, but also sentimental and sporting reasons as he has been the main architect of Lazio’s successes in recent years.

Inzaghi never thought of leaving Lazio, the report adds, even if there were clubs that knocked on his door. Abroad, Barcelona and Paris Saint-Germain asked for information, while in Italy it was mainly Milan who thought about his profile.

A year ago, the Rossoneri wanted to entrust the technical project to sporting director Igli Tare with Simone on the bench. A hypothesis that did not turn into negotiations as Tare made the decision to remain in the capital.