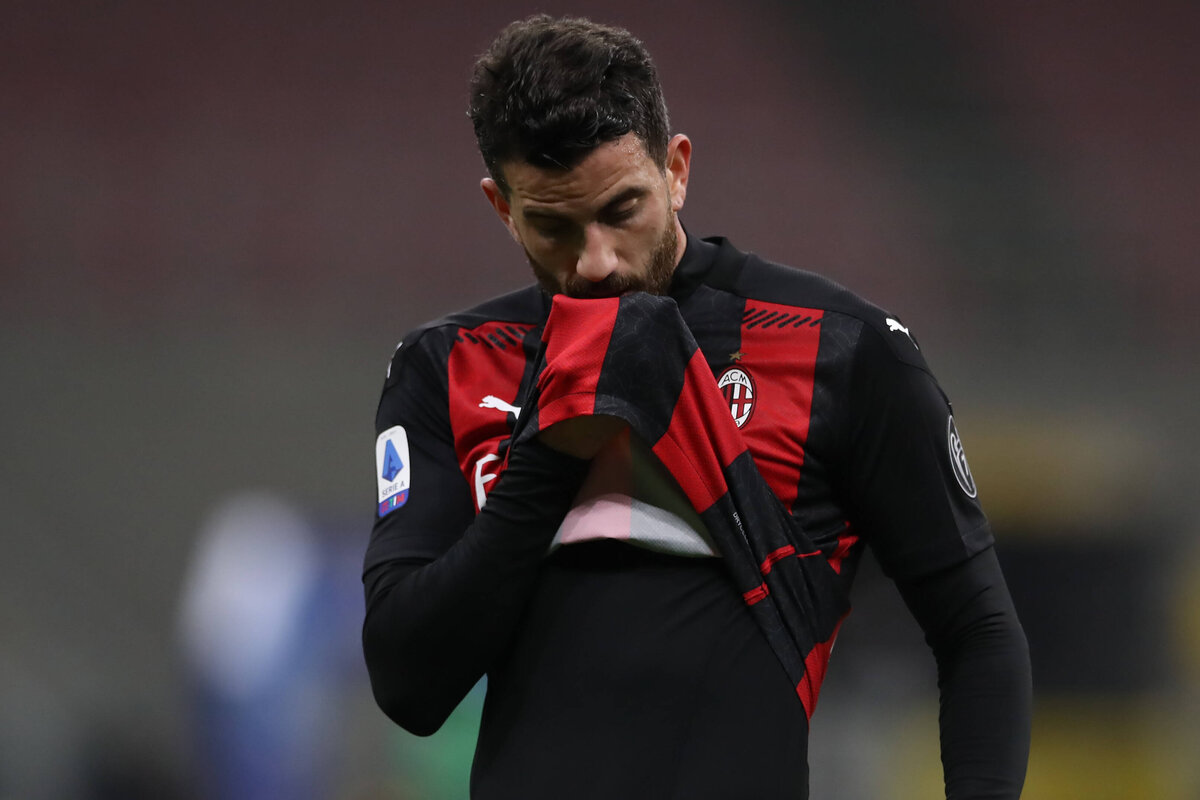 CM: Milan turn to January exits as defensive outcast could be first to leave

After signing Soualiho Meite, Mario Mandzukic and Fikayo Tomori – one reinforcement for each department – Milan will now focus on offloading a few players. Mateo Musacchio could be the first to leave the club.

According to Calciomercato.com, Paolo Maldini and Ricky Massara will mainly focus on the exits until the end of the transfer window. Musacchio is the first suspect to leave, clearly out of the club’s project despite making a few appearances lately.

Parma are interested in the Argentine defender and could make an attempt to sign him before the window closes. Currently on a €2m-per-year salary, Milan will probably be happy to let him leave for free, thus saving €1.6m gross in wages.

In addition to Musacchio, one could imagine that Lorenzo Colombo also will leave, but on loan. The youngster won’t get much playing time as Milan have brought in Mandzukic, who will be the deputy for Zlatan Ibrahimovic.