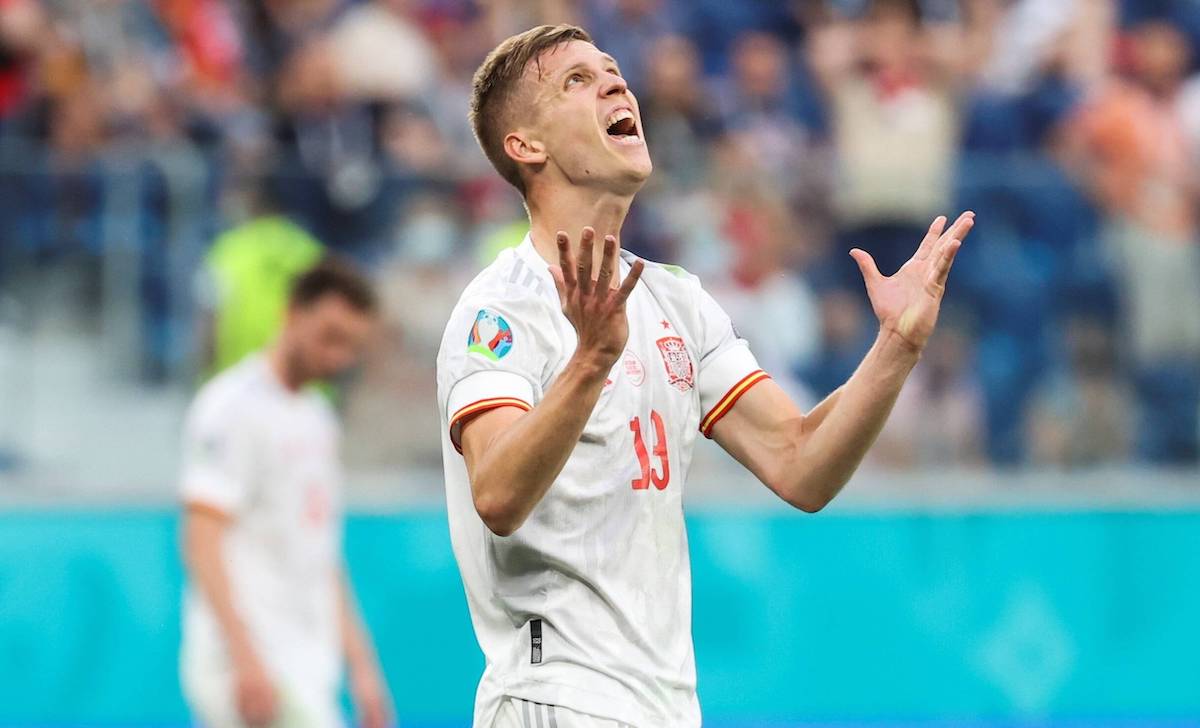 AC Milan were strongly interested in signing Dani Olmo from Dinamo Zagreb before his move to Germany, according to a report.

Calciomercato.com writes how last night Olmo showed an almost full repertoire in terms of his versatility, starting as a ‘false 9’ and ending by playing all over the final third, providing the assist for Alvaro Morata to make it 1-1 with an excellent through ball before missing from the penalty spot.

Before ending up at RB Leipzig for €22m, the young winger Olmo was in the orbit Milan for a long time, both when it seemed like Ralf Rangnick would be the new manager and then even when it was confirmed that head coach Stefano Pioli would stay.

The Spaniard was a profile much appreciated by the Rossoneri management and especially by Zvonimir Boban, who followed him over the years at Zagreb in his own country. Milan tried and missed out before Olmo showers off at the European Championships, not only Euro 2020 but also in the U21 tournament two years ago.

For Leipzig it is yet another gamble that has paid off, and now his performances on the biggest stage suggest Olmo is ready to take on Europe.