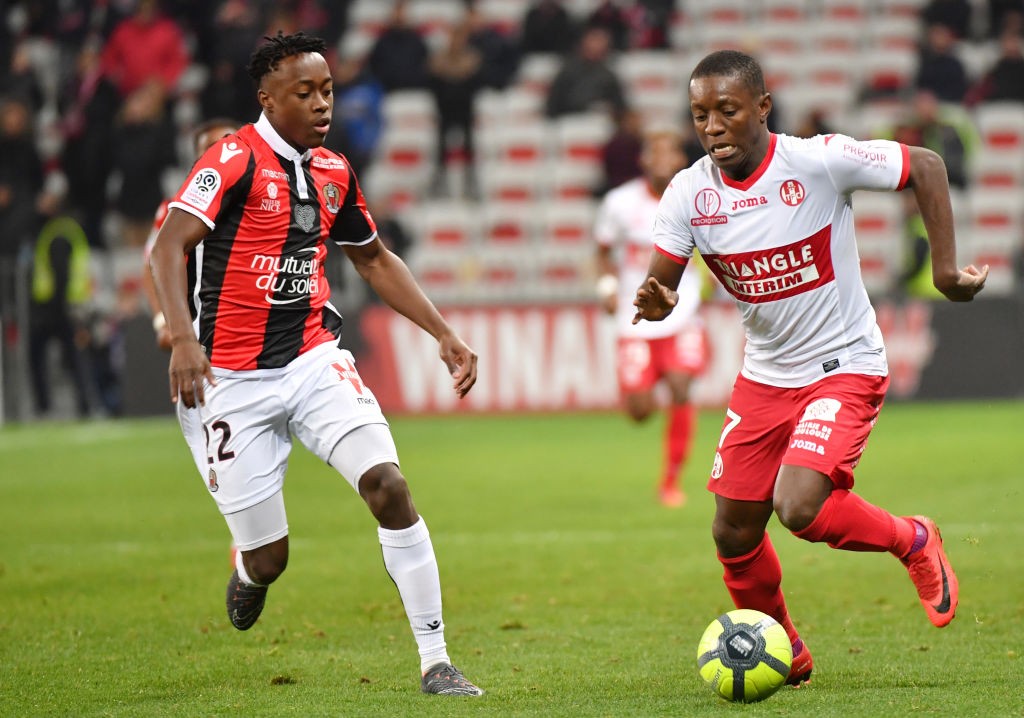 CM: Milan ‘under the spell’ of talented Ligue 1 midfielder

The Rossoneri added two midfielders as part of their summer spree as Rade Krunic and Ismael Bennacer both arrived from Empoli for €8m and €16m respectively.

Milan’s start to the season though has meant that speculation is rife regarding possible January reinforcements already, especially given the struggles of Hakan Calhanoglu and Franck Kessie thus far.

According to Calciomercato.com, Milan have turned their attentions to 22-year-old Arnaud Lusamba.

The former France U19 international spent last season out on loan at Belgian side Cercle Brugge where he impressed in his 25 league appearances.

Since his return to Nice he has impressed enough to nail down a spot in the starting XI, having played in three different positions for them already as per transfermarkt.

The versatile Lusamba has played twice as a centre-forward, once as a right winger and once as a central midfielder under Patrick Vieira.