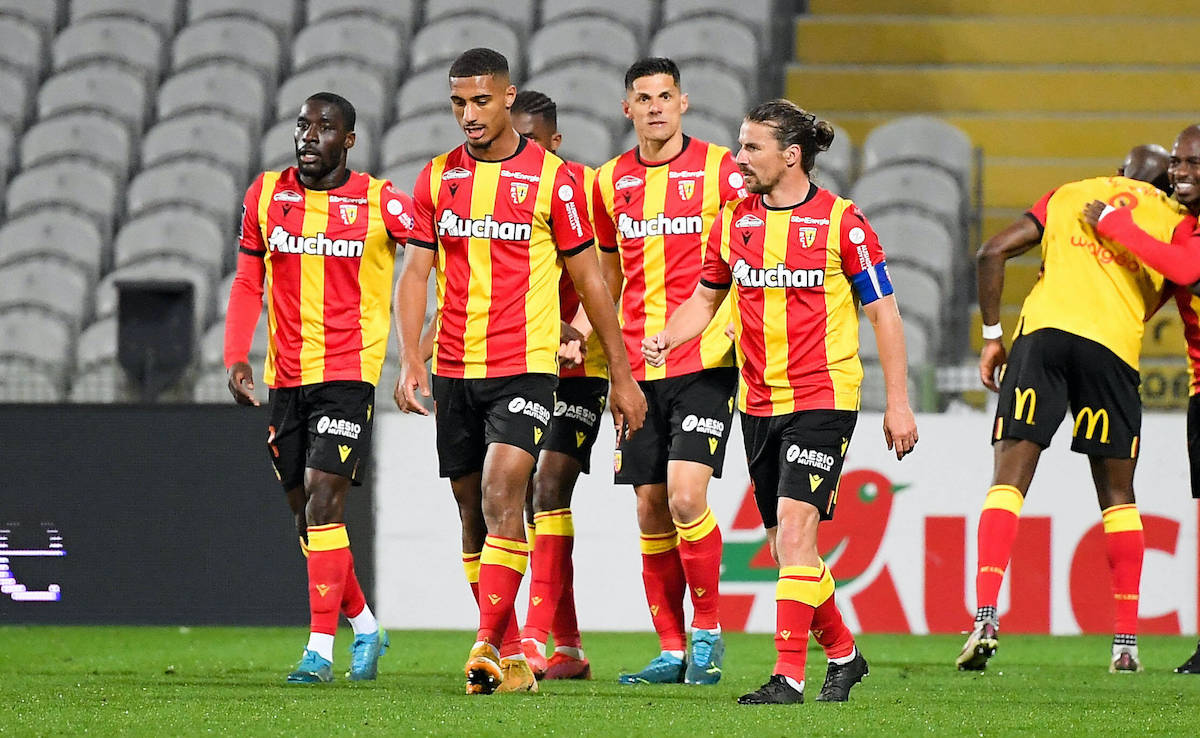 AC Milan have retained an interest in RC Lens defender Loic Bade who is viewed as a profile for the future, a report claims.

According to the latest from Calciomercato.com, Milan could return to Badé for the summer as an option to reinforce the defensive department as the scouting department continue to return with positive reports.

He has been a huge part of a Lens team that have been a real surprise this season as they are currently fifth in Ligue 1 and mixing it with the big clubs, so Maldini and Massara could make an attempt to sign Bade, regardless of qualification for the Champions League.

The 21-year-old was considered an alternative to Fikayo Tomori at first but now he is a target once again because he perfectly fits the mould of a modern young defender. Despite being over 1.9m tall, he is quick and good in one-on-one duels, as well as being good in the build-up phase.

The competition is strong to land Bade though as Rennes, Arsenal and above all Sevilla are keen on signing him, because Monchi knows the French market well as seen in the signings of Lenglet from Nantes and Koundé from Bordeaux.