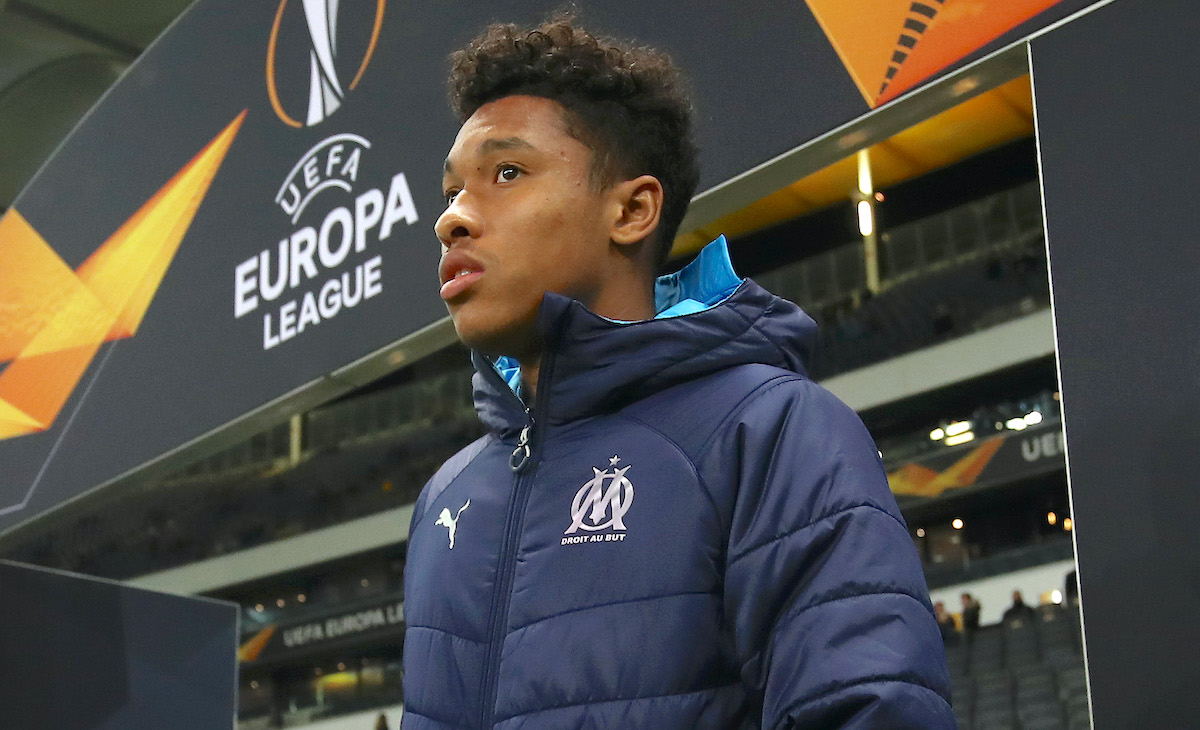 CM: Milan waiting to accelerate deal for midfielder after finding agreement – the reason

AC Milan have lined up a potential free agent signing but they must first wait to understand the future of Franck Kessie, a report claims.

Calciomercato.com reports that Boubacar Kamara of Marseille is being followed with great interest by several top European clubs and among these is Milan, who have actually been tracking him for at least three years.

Over the summer the management had talks with the president of the Ligue 1 side – Pablo Longoria – proposing a swap deal involving Samu Castillejo that was not accepted. At that time Marseille were convinced they could find an agreement to renew Kamara’s contract beyond June 2022, but he rejected the latest renewal offer tabled two weeks ago.

Milan continue to keep contacts with Kamara’s entourage alive and they waiting to understand what Kessie’s final decision is. There is a general agreement on the contract with Kamara but still nothing written or already defined in detail, with Maldini and Massara making other technical assessments to understand whether to close the operation.

At least two Premier League clubs want the Frenchman though, so there is no time for hesitating.

READ MORE: Ibrahimovic has burning desire to make his mark against Porto as Pioli faces dilemma